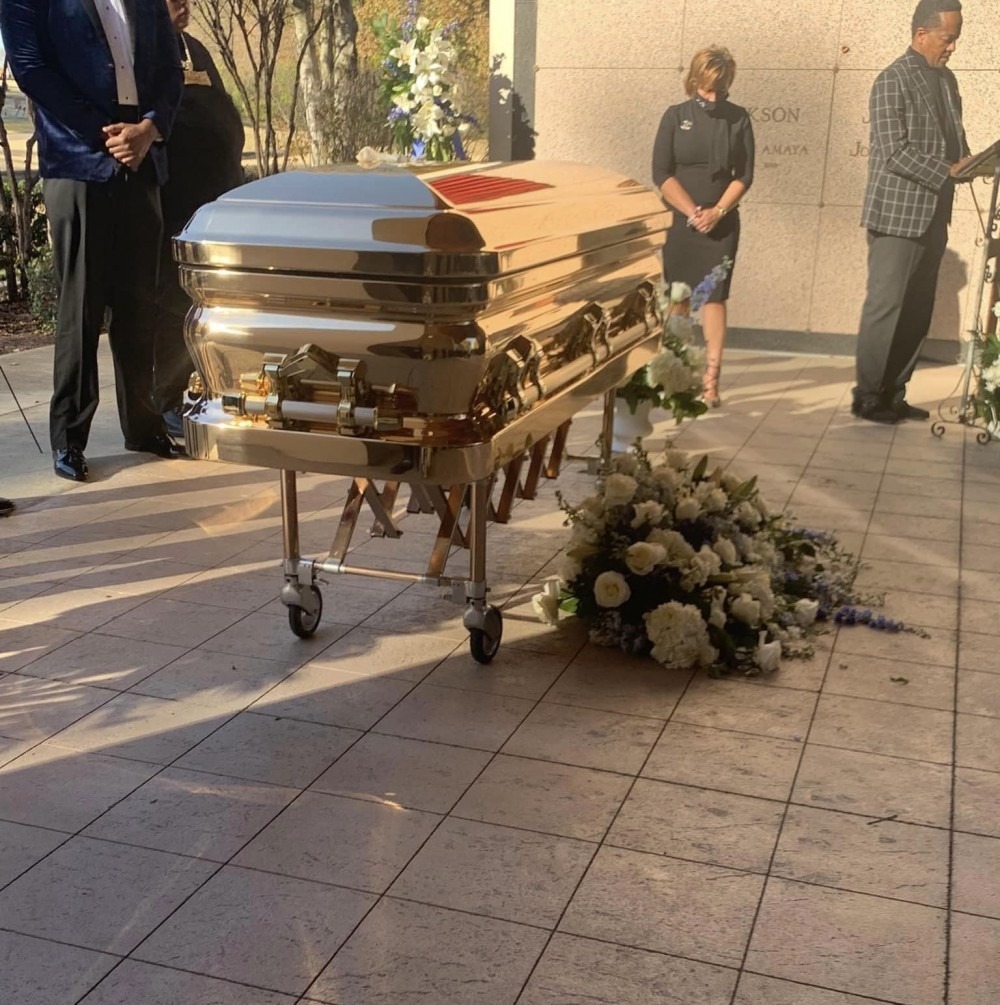 A public memorial service will be held for Young Dolph.

Fans of the slain rapper will have the chance to pay respects to Paper Route Empire CEO Young Dolph.

The 36-year-old was shot and killed on November 17 at Makeda’s Cookies in his hometown of Memphis.

Family and friends attended a private funeral for the man they knew as Adolph Robert Thornton, Jr. AKA Main Main, on Tuesday before his casket was taken to Calvary Cemetery.

The public memorial is set to take place at FedExForum in Memphis on Thursday, December 16th.

Memphis Police are actively in search of the shooters.

While deputies have confiscated the white Mercedes-Benz used by the alleged suspects. Surveillance images of two men believed to be responsible for the murder has been widely circulated, but they are still on the run.

Anyone with information is asked to call Crime Stoppers at 901-528-CASH.