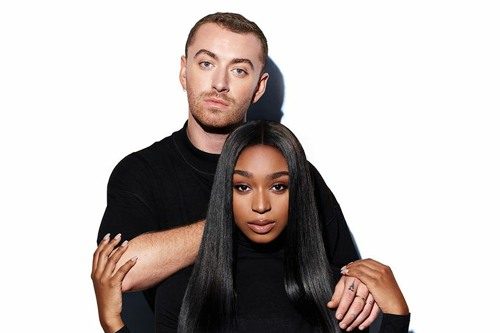 Normani and Sam Smith are being sued for copyright infringement on their collaborative single “Dancing With A Stranger.”

Songwriters Jordan Vincent, Christopher Mirando, and Rosco Banlaoi say that the duo’s song has the “same” title, chorus and composition as a song they put out in 2017.

The plaintiffs also allege that Normani and Smith’s accompanying video is similar to their own.

“Dancing With A Stranger” hit platinum status in over ten countries and has been streamed over three-billion times.

This follows the announcement of the former Fifth Harmony star releasing a new single “Fair” on March 18th.

Watch each version below. Is the copywrite infringement lawsuit against Normani and Sam Smith a reach?