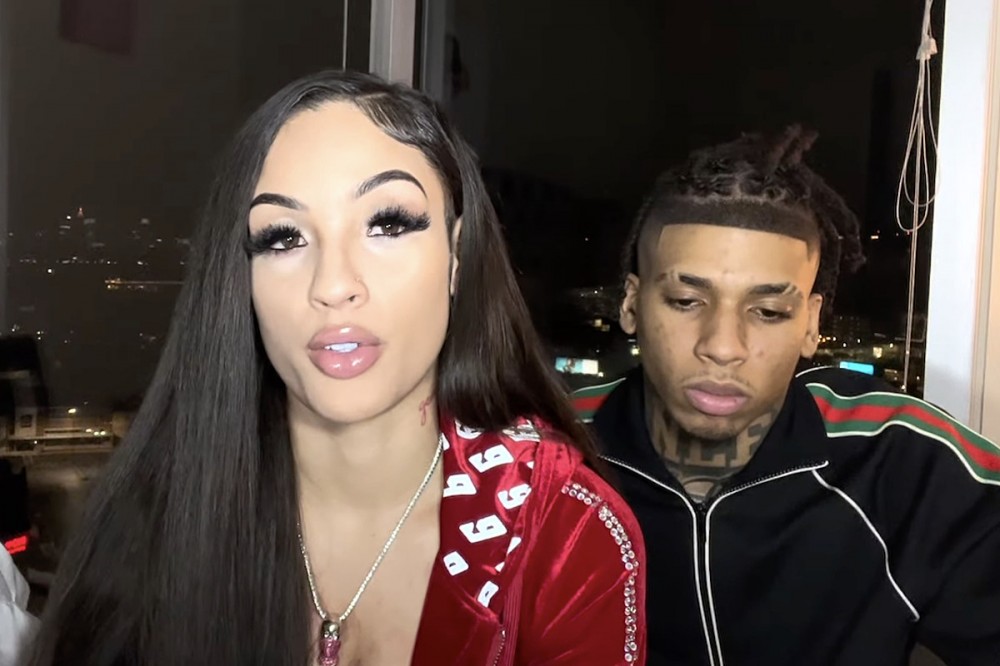 NLE Choppa, real name Bryson Lashun Potts and his girlfriend, Marissa Da’Nae are mourning the loss of their child. On Saturday, the couple revealed in a touching YouTube video that Marissa suffered a miscarriage.

She went on to thank everyone for supporting her and NLE Choppa through the loss. She also noted she was sharing her grief in an effort to help other women who have suffered the same thing.

“Talking bout this is so hard. But with Bryson next to me and being my supporter, this has helped me more. Losing our Son is so hard for me, I couldn’t function. But he has has pulled me through and I’m thankful to have you by my side and with me along this journey. There’s a lot of women who suffer the things I suffer and go through the same things I go through. So this also help to open up and let other women know that they aren’t alone.”

READ MORE: NLE Choppa reveals details of how his spiritual journey saved him from self harm.

NLE Choppa, who’s already a father to a toddler named Clover, took his sorrow to Twitter and paid tribute to his late child.

Watch the video from NLE Choppa and Marissa below.