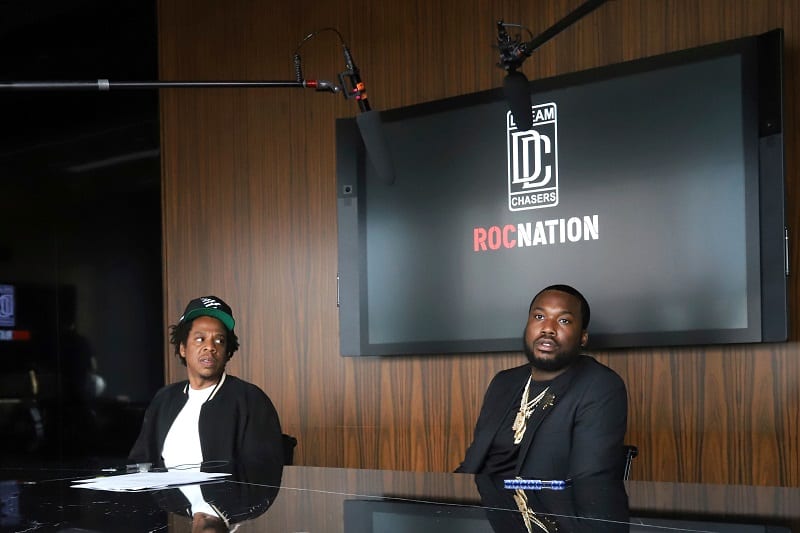 Meek Mill’s management deal with Roc Nation is over but he is shutting down any belief there is beef between him and the powerhouse company. Speaking on Twitter, Meek revealed both entities decided it was time for meek to take more control of his career.

“All I seen today was meek and roc part ways,” Meek opened. “I’m personally handling my own business so I can take risk and grow.. we came to that agreement together.. I have a label deal with roc for my artists and I got reform super tied with them and many other investments with jigga.”

He would also reveal the people at Roc Nation saved his life and that any beef with any label is with Atlantic Records and not Roc Nation or Maybach Music Group.

According to Billboard, Meek spent 10 years under Roc Nation management.