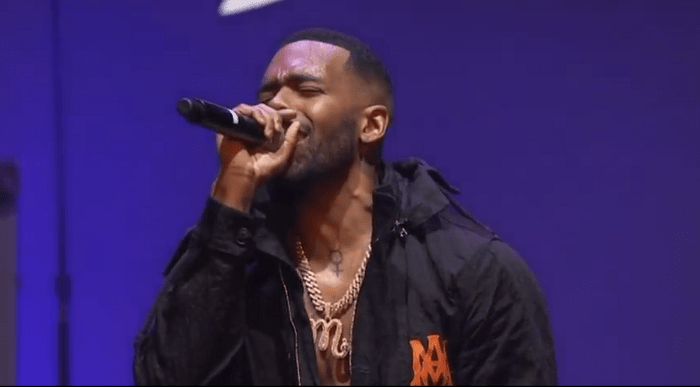 All the good favor Mario built up during his VERZUZ battle with Omarion may be headed out the window after the singer announced a new single with Tory Lanez.

Ahead of Monday, Mario teased a “special announcement,” which turned out to be a new single with Lanez, the alleged shooter of Megan Thee Stallion.

“This Friday dropping new music!” Mario wrote. “This one called ‘MAIN ONE’! S/O to my bro @torylanez ! We went crazy tap in!”

Fans were quick to hop online and highlight it was a bad move to work with Lanez at the moment, but also highlighted how he tweeted society needs to protect black women and how upset he was about the reported shooting.

You can see Mario’s official announcement below.