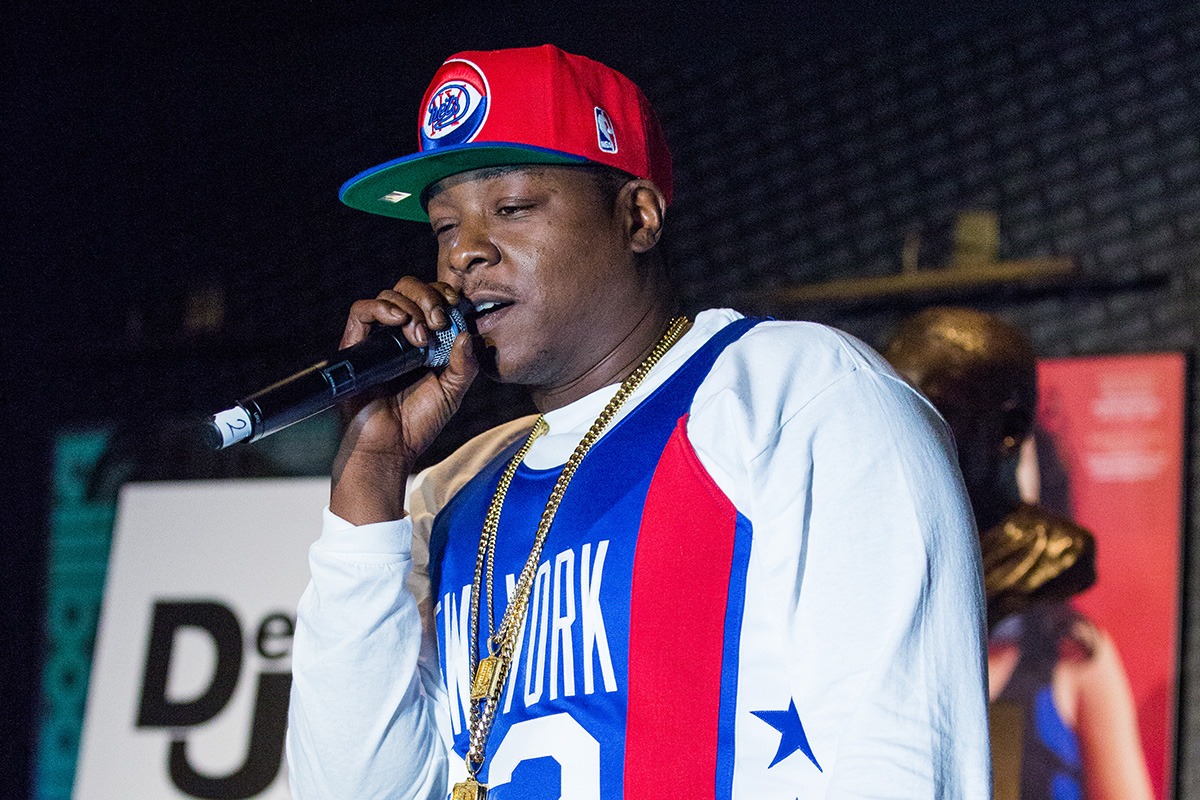 I’m not sure if the four-time NBA champion LeBron James knows much about being underrated, but it’s clear that he knows a little bit about music.

James often shares the music he listens to on his Instagram story, and in 2019, he served as A&R on 2 Chainz’s upcoming studio album, Rap Or Go to the League.

If you’re reading this and know anything about music, you are aware that two nights ago, Jadakiss seemingly put The LOX on his back and carried them to a victory over the heavily influenced Dipset rap group.

Delivering several classics verses from his intense catalog, Jadakiss reminded fans of his place in Hip-Hop. In fact, his performance was so epic that even King James himself had to remind fans about the extreme lyricist from Yonkers, New York.

LeBron took it to Twitter to inform the people. He said, “JADAKISS is the most UNDERRATED hip-hop artist of ALL-TIME!! MY GOODNESS @Therealkiss.”

Jadakiss has been getting a ton of love from his Verzuz performance. Even Canadian rapper NAV expressed a joyful feeling that he recruited Kiss for his up-and-coming album 2 weeks ago. He also went to Twitter to tell fans.

He wrote, “Thats crazy I put @Therealkiss on my album two weeks ago..congrats on last night “

Congratulations to Jadakiss as he continues to make his case as one of the best rappers ever. Are you surprised at how many people are just finding out Jada can rap rap?