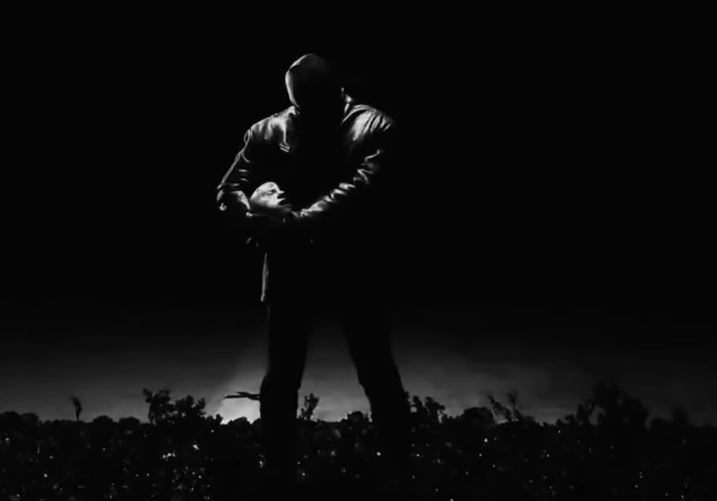 YE’s disdain for Pete Davidson, the new bae of his ex-wife Kim Kardashian, has reached a new level. Overnight, Ye released the video for his single “Eazy,” featuring The Game. The Black and white visual begins with the Compton rapper delivering his verse before Kanye kidnaps a claymation version of Davidson.

The disturbing video sees YE putting a bag over Davidson’s head, tying him to the back of an ATV, and dragging him. Eventually, YE buries Davidson alive and plants flowers on his head. At other points in the video, Kanye is carrying animated Pete’s decapitated head.

The video ends with a message on the screen: “Everyone lived happily ever after except you know who.” That is followed by “Skete,” a nod to Pete Davidson. Then the message of he is fine.

You can see the video below, but if it happens to disappear from YouTube, you can also see it here.