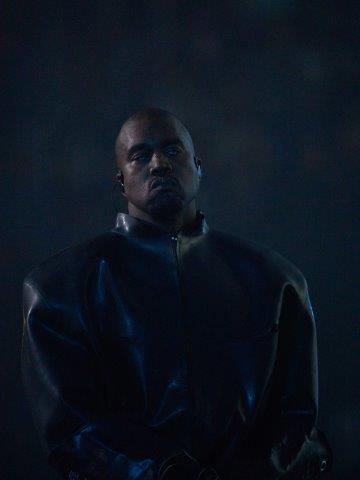 The experience was creative directed by Niklas Bildstein Zaar and featured a burning house in the middle of the stadium. The intro to the experience for those watching the live stream was YE’s real-time heartbeat. The stem player, which holds the currently released songs, and those forthcoming, is available online.

Alongside the event, YE released merch, including two looks from the upcoming YZY Gap Balenciaga collection.

The images from the night and the tracklist for DONDA 2 are available below.