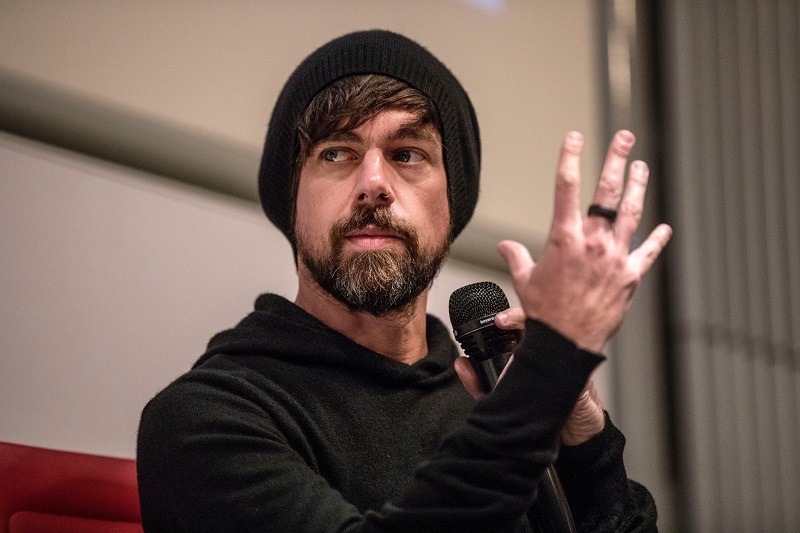 Cardi B was on Twitter trying to figure out her money moves and got a bit of advice from Twitter CEO Jack Dorsey.

Cardi asked a simple question to her followers, “Do you think crypto is going to replace the dollar?” Jack sent a quick response, “Yes, Bitcoin will.”

Also, NFL superstar Aaron Rodgers accepted a portion of his salary and convert to Bitcoin.

As a part of his new contract, Odell Beckham Jr. will accept his new deal completely in Bitcoin. Odell hit Twitter to make the announcement.

“It’s a NEW ERA & to kick that off I’m hyped to announce that I’m taking my new salary in bitcoin thanks to @CashApp,” Odell wrote. “To ALL MY FANS out there, no matter where u r: THANK YOU! I’m giving back a total of $1M in BTC rn too. Drop your $cashtag w. #OBJBTC & follow @CashApp NOW”