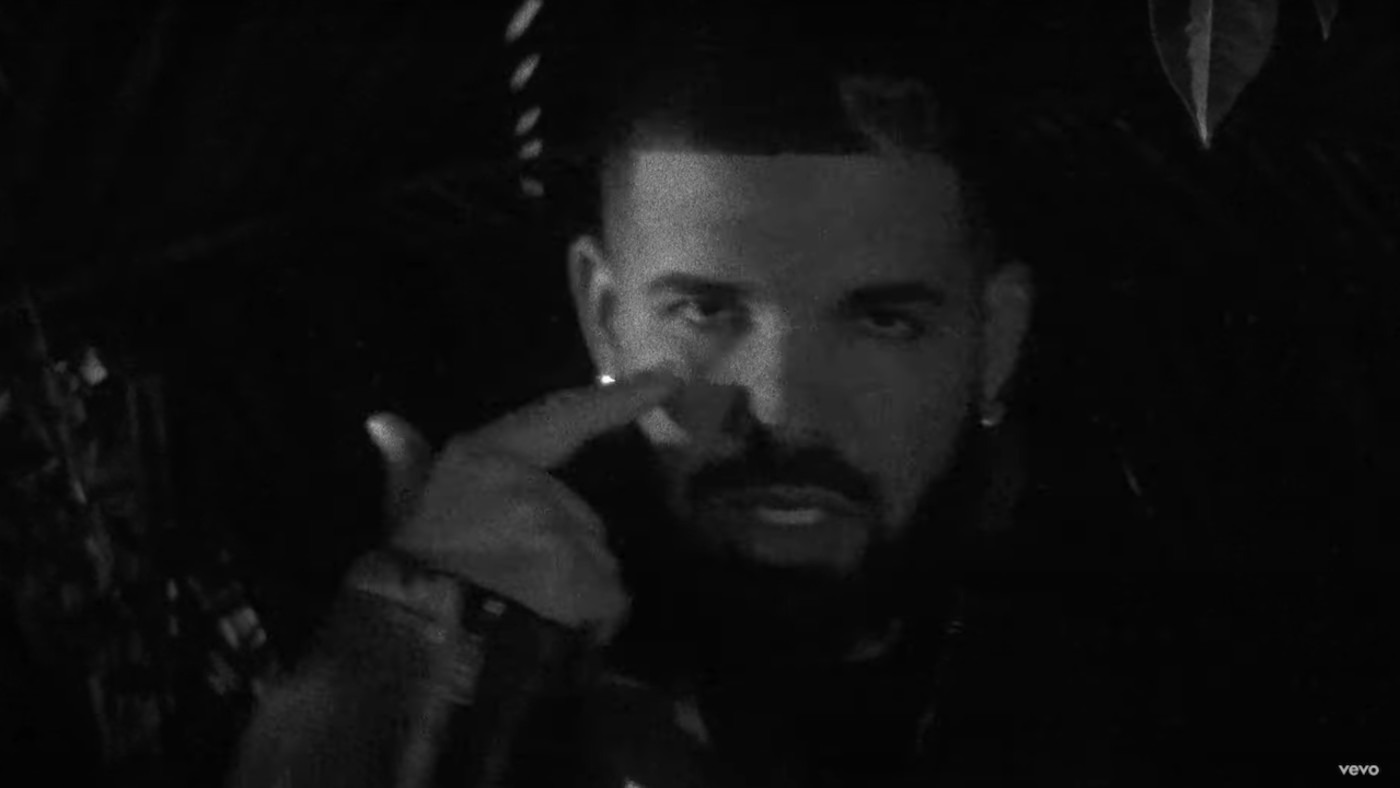 Drake goes black and white for his video to “Knife Talk,” featuring 21 Savage and Project Pat.

The new video puts butcher knives in the hands of the trio, evoking horror slasher, but it’s a bit too funny to be for real scary. The video is directed by Pablo Rochat and brings in old clips, cartoons, security footage, and more.

Drake took over California for his Til Death battle rap event, but that he also kept hold of the Billboard charts. Certified Lover Boy has reclaimed the No. 1 position on the Billboard 200 albums chart.