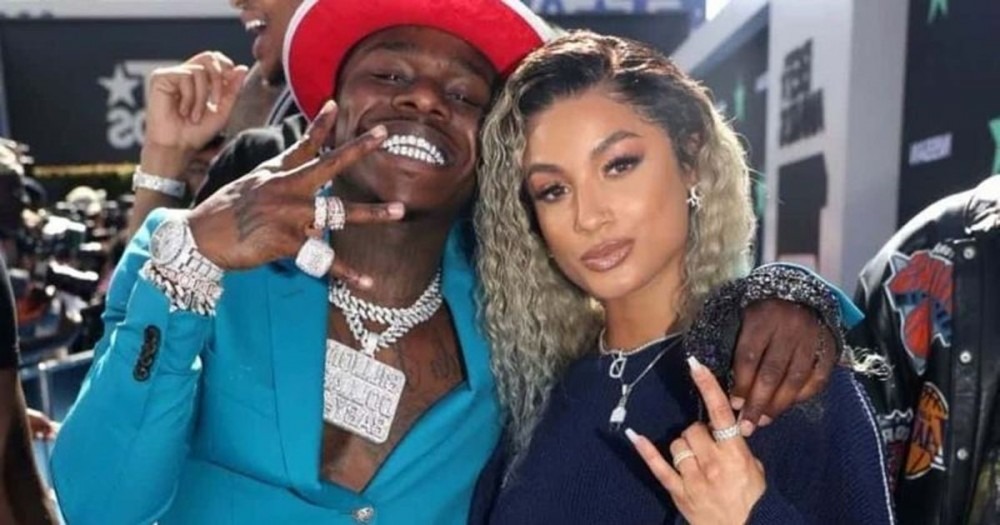 DaniLeigh shared her thoughts on the physical altercation between her brother Brandon Curiel and the father of her daughter, DaBaby.

North Carolina rapper DaBaby was seen throwing hands in video footage Thursday morning in an all out brawl involving his security and DaniLeigh’s brother.

“Lame as Hell!!!! Running up on my brother on some slippery ass floors with 5/6 of ya boys while he’s by himself and not even touching him!!! Lame and soooo sad!!!! I pray this stops now!!! Bc this is my family! And I got a daughter to raise. Sad.”

The latest news follows assault charges that were filed on DaniLeigh when DaBaby accused the singer of hitting him. Following an altercation that took place at the “Suge” rappers NC home and police got involved.

In the video below, Curiel, who goes by the rap moniker Brandon Bills, is seen being punched in the face and slung to the ground by his hair, while taking hits and slams from what appears to be DaBaby and his security.

The 26-year-old singer welcomed her first child, with DaBaby back in August of last year. We hope they can seek the help they need.