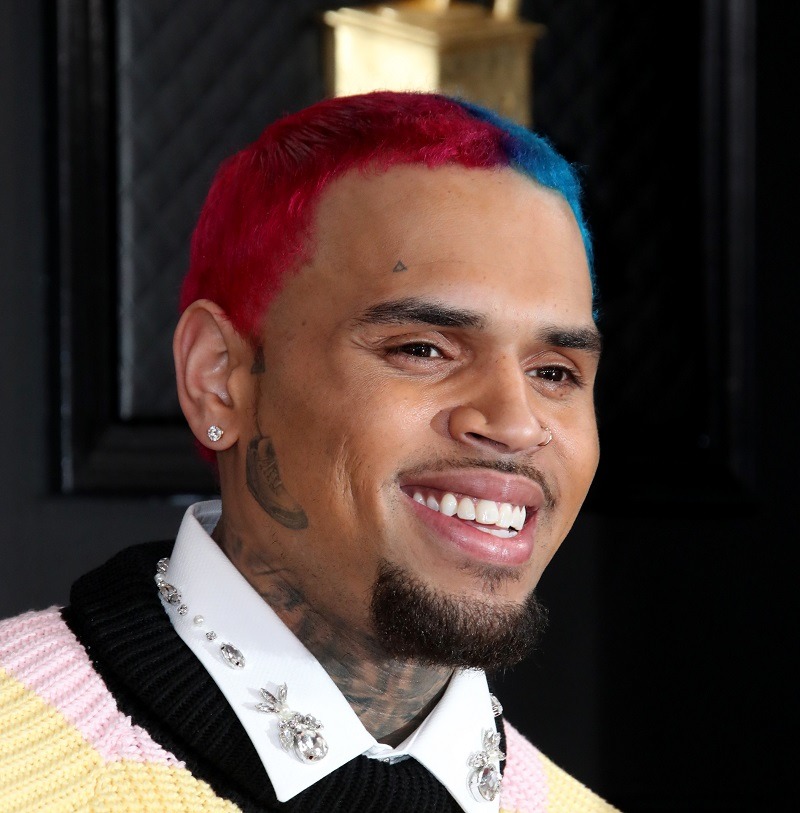 Kyrie Irving has been a hot topic across social media for days after the Brooklyn Nets dismissed him from the team for not complying with COVID-19 vaccine mandates. Critics of Irving include everybody from Magic Johnson to Stephen A. Smith. Chris Brown is on the other side and sees the superstar point guard as a hero.

“The real hero! I stand with my brother,” Brown wrote.. “Whoever don’t like it … go live your damn life. It’s his choice and a damn good one. Always in my brother’s corner.”

Last week, ESPN reported Nets general manager Sean Marks announced Irving has been sent away from the team until he decides to be fully vaccinated.

“My job here is to make what we deem as the best decision and best choices for the organization moving ahead as a whole, ” Marks said on Tuesday. “They’re not always ones that are going to be met with open arms and a thumbs-up. These are hard decisions. Just like I’m sure it wasn’t easy for Kyrie either to have to make that [decision] to not be around his teammates.”

Last month, the New York City vaccine mandate went into effect for anyone wishing to attend or play in events at Barclays Center or Madison Square Garden. Missing those games would drop Irving only being available for 43 regular-season games.

“Ultimately, this decision was Joe Tsai and myself, and this decision came down to what we felt was the right move for the organization at this time,” Marks said.