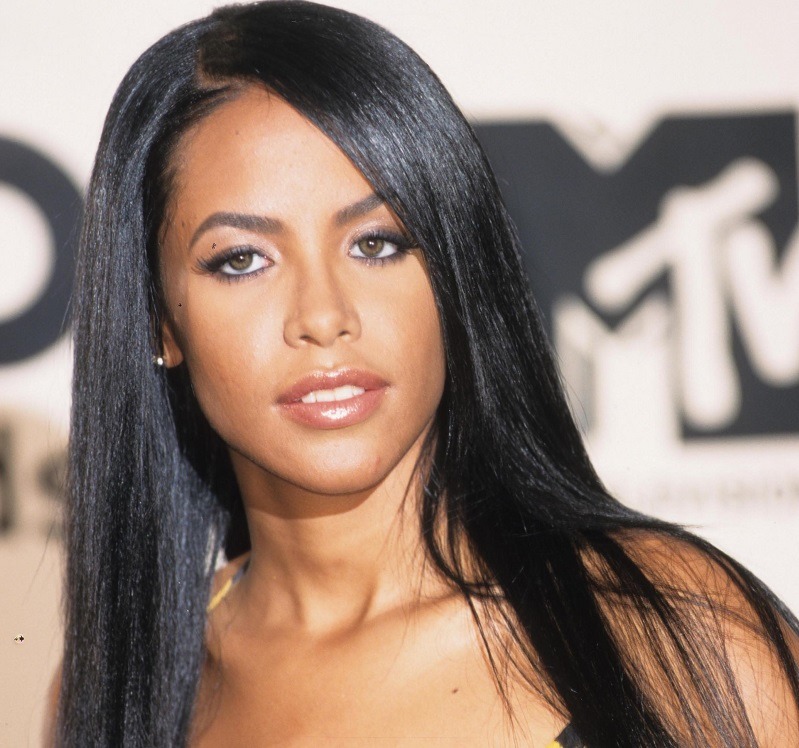 Aaliyah’s estate is responding after an online account claimed they were releasing the late singer’s music.

On Wednesday, the Estate of Aaliyah Haughton shared a statement in which they detailed how they’ve “battled” to keep any “unauthorized projects” related to Aaliyah out of the spotlight.

They went on to criticize Blackground Records 2-point-0 for suggesting they would release Aaliyah’s music without permission.

Frequent collaborator, Missy Elliot, later retweeted the post.  The news comes as fans are upset that much of the late singer’s music is unavailable on streaming platforms.

In other Aaliyah news, reports of the “Rock The Boat” singer taking sleeping pills before her fatal plane crash have surfaced online.

According to details in a new biography book, an alleged witness said Aaliyah did not want to board her flight.

Kinsley Russell whose family ran the taxi company, that transported Aaliyah claimed that Aaliyah was given a sleeping pill to ease her issues with the small plane.

According to the New York Post, Russell stated, “They took her out of the van; she didn’t even know she was getting boarded on a plane.” “She went on the airplane asleep.” “Aaliyah was carried on the plane, which ultimately crashed near the end of the runway.”

Fans of Aaliyah took to Twitter to express their opinions of the news.

In addition the biographical book, Baby Girl: Better Known as Aaliyah, from author Kathy Iandoli will be released on August 17. Which ironically is 8 days before the 20-year anniversary of her death.

If you know anything about Aaliyah you know how much she loved her privacy. We respect Rashad Haughton and the family estate always choosing to honor her wishes.