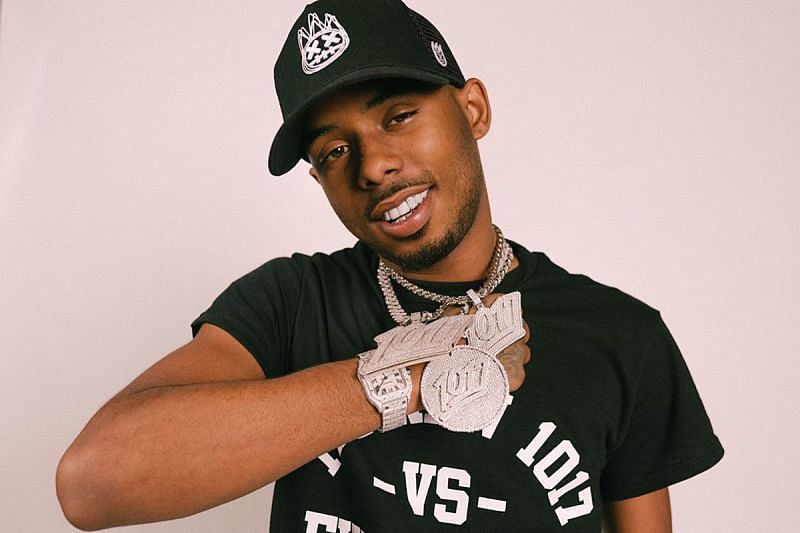 The Memphis rapper who had his bond revoked earlier in June, recently withdrew a motion to delay his trial.  The “Should’ve Ducked” rhymer will remain in custody with a trial date set to begin on October 25, 2021.

Allegedly in a deal gone bad Shiesty and his co-defendants Bobby Brown and Jayden Darosa, arranged a meet-up to purchase lean, weed and high-end sneakers.

According to police reports Pooh Shiesty and Brown shot the two men in the buttocks’ and hip. They left the scene in a McLaren that was captured on video that later went viral. Williams rented the bright green McLaren from one of his alleged victims, identified in court papers as “Victim 1.” Allegedly Shiesty “had intent to negotiate an extension of his vehicle rental as part of their transaction.” The shooting victims survived with injuries.

Detectives from the FBI and Miami-Dade Police Department were investigating the Oct. 2020 robbery and connected Williams to the shooting via the serial number on a $100 bill he left behind. The “Back In Blood” rapper previously posted photos of the exact bill on his Instagram account days before the shooting. Essentially social media was helping the feds build their case.

Each count faces a maximum sentence of 20 years if convicted.