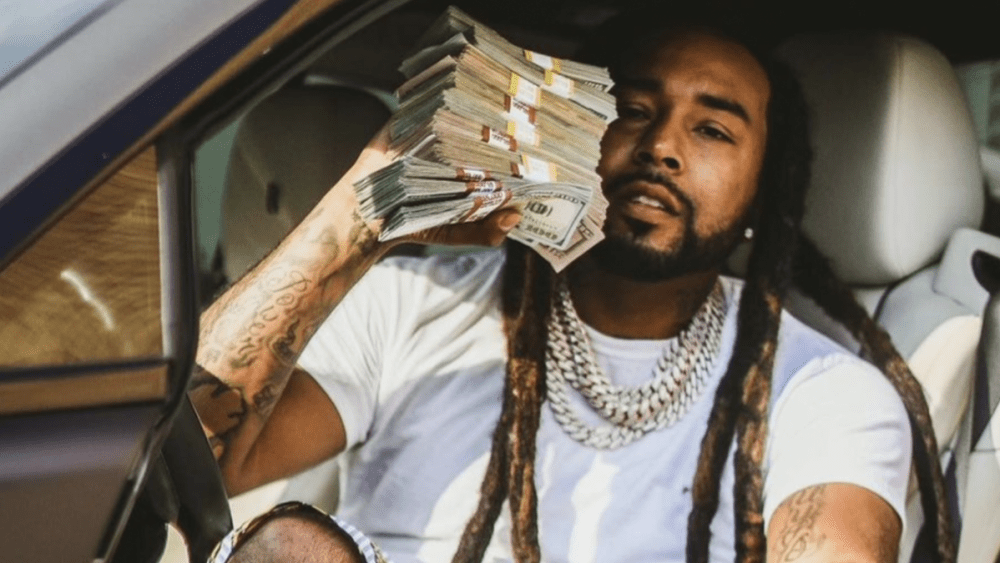 Icewear Vezzo can breathe a sigh of relief as he’s fully regained his freedom again. Vezzo took to Instagram on Tuesday (August 24) to celebrate being off probation for the first time since he was a teenager and not under the watchful eye of the U.S. legal system.

“I’m Finally FREE I been on probation since I was 17 my P.O called me today and said that shit over thank GOD,” he wrote.

Icewear Vezzo has been candid about his teenage drug dealing days while growing up in Detroit. During a recent No Jumper interview, he opened up about running a weed house by 13 years old and then moving into the lean business.

“Me and my homeboys wasn’t just bagging up nicks in a weed spot and selling a few bags,” he explained to Adam22. “My shit was slamming and I was doing 1,000 a day out that bitch.”

With Vezzo turning 32 on Halloween, that means he’s been on probation for the last 14 years and will look to leave the issues with police in the past as he levels up as a rapper within Detroit’s burgeoning Hip Hop scene.

Icewear Vezzo released his “Chamber Brothers” single on August 13 which sets the stage for his upcoming project Rich of Pints 2. The sequel is due out on September 3.