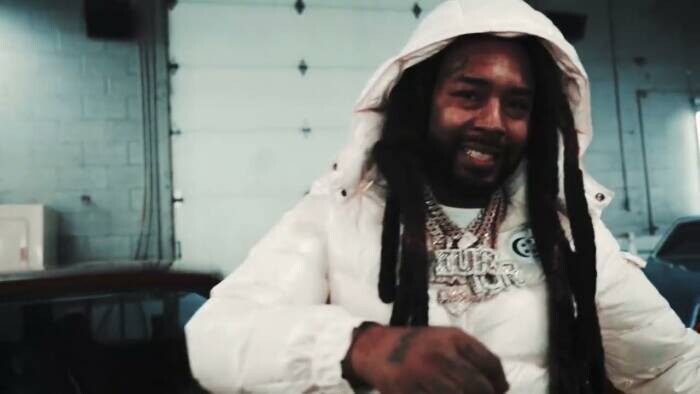 Vezzo holds nothing back in his new video “The 6,” as he puts everyone up on the game. Surrounded by his crew, he raps over a haunting, percussive beat in his traditional Detroit style. Eerie synths and booming 808’s set the tone for a track that gives us a no holds barred preview of what to expect from Rich Off Pints 3.

As the Detroit indie legend closes out an era, he reminds us of the grit and resilience that made the series such a success. With ROP, Vezzo wants to remind people that the goal has been and always will be to build a life that he’s proud of while inspiring those around him, “If I go broke today, I still got a lot and I’ll be good because I lead a good lifestyle and treat people well. I’ll be fine because I’m successful mentally. My heart is successful,” he says.