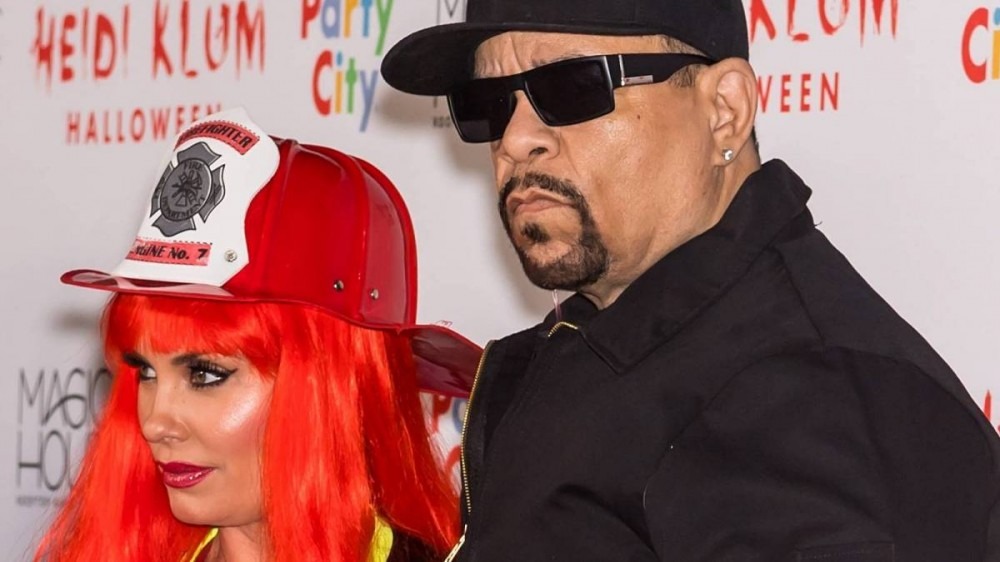 Ice-T’s wife Coco Austin had social media up in arms after she confessed she still breastfeeds her 5-year-old daughter Chanel earlier this week.

Speaking to Us Weekly, the former Playboy model explained, “A lot of people are like, ‘Oh, you’re not getting the nutrition after 2 years old. Why do it?’ And I’m like, ‘My child’s eating steak and hamburgers. She just likes a little snack every now and then and more of the bonding between the mother. Why take that away from her?’”

Now, Ice-T is responding to the chatter and defending his wife in the most Ice-T way possible. On Wednesday (August 4), the Body Count frontman and pioneering gangsta rapper fired off a photo of Coco and Chanel with the caption, “News Flash! We feed Chanel FOOD…She just likes to suck moms boob every now and then…Me Too!!!”

News Flash! We feed Chanel FOOD… She just likes to suck moms boob every now and then… Me Too!!! pic.twitter.com/TWdHu9ApnE

Still, some people in Ice-T’s mentions found fault with Coco’s decision, with one commenter saying, “And that’s why it’s so weird. For you it’s sexual. How do you seperate the two in your mind as a mother. Eww.”

But there were even more who didn’t see anything wrong with it, adding things such as, “there’s NOTHING WRONG with Chanel breastfeeding at 5. Such a crazy western world thing. go to any 3rd world country and see how many children her age of not older are breast fed and turn our just fine!”

Coco and Ice-T welcomed Chanel in 2015, roughly 13 years after getting married. Her mother says breastfeeding helps get Chanel to sleep at night.

“She loves on it and it’s not like she’s getting milk from it,” she said, “but she’s getting her little snack and it’s kind of soothing her to sleep.” Chanel added, “You know what? The boo boo makes me sleep.”

Meanwhile, Ice-T has just started production on the 23rd season of Law & Order: Special Victims Unit, the longest-running show in television history. During a recent interview with HipHopDX, the 63-year-old artist/actor talked about how his “Cop Killer” reputation almost killed his other side hustle — endorsements. But Snoop Dogg showed him it could be done.

“It was difficult because I’m the cop killer,” he said matter-of-factly. “Everybody in the mainstream was like, ‘They won’t fuck with you because you’re too taboo.’ And I was like, ‘Right.’ And then Snoop started knocking down walls. That’s my brother. So Snoop was going through doors and I’m like, ‘Look, Snoop’s making it through these doors, let’s try.’

Ice-T and his Body Count brethren are also hard at work finishing a follow-up album to the 2019 Grammy Award-winning effort Bloodlust called Merciless. No release date has been announced.