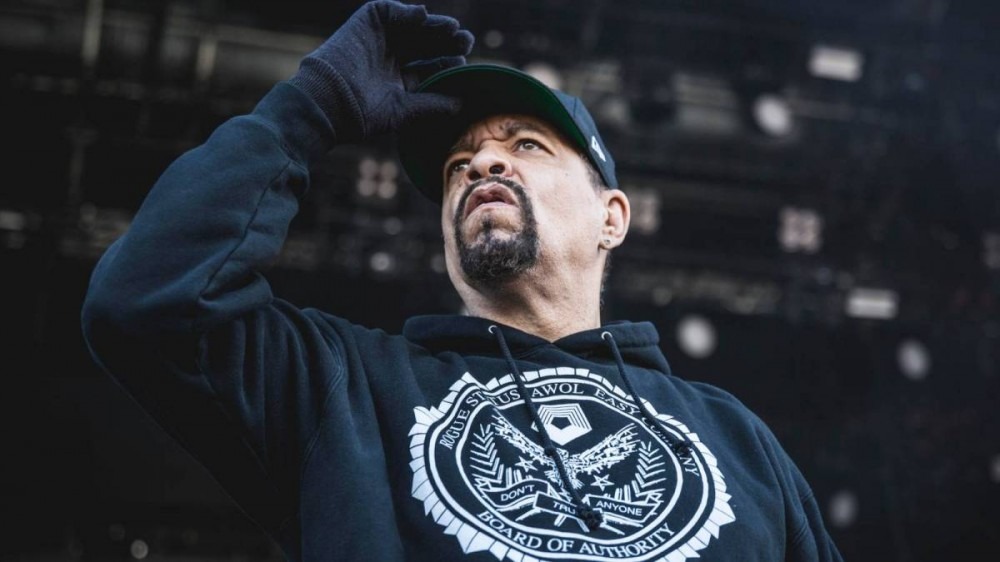 Palm Beach, FL – Ice-T has reacted to the Federal Bureau of Investigation (F.B.I.) raiding Donald Trump’s Mar-A-Lago home in Palm Beach, Florida on Monday (August 8). According to the New York Times, the agents broke open a safe containing boxes of classified documents Trump took when he left the White House.

The raid signals an escalation into the numerous investigations into Trump’s “final stages” of his presidency. Like many others on Twitter, Ice-T found this rather amusing and tweeted, “Fed’s Raided Mar-A-Lag. Oh shit…Shit’s poppin off.”

Donald Trump has been under investigation for his actions before, during and after his four-year run in the Oval Office. He delayed returning 15 boxes of material requested by National Archives official for months and only returned them when he was threatened. During his presidency, he reportedly destroyed documents instead of preserving them for the archives.

While the F.B.I. raid on Trump’s home doesn’t prove prosecutors have determined he’s committed a crime, agents did have to convince a judge there was probable cause a crime was committed and that they’d find evidence upon searching the premises. Ironically, F.B.I. director, Christopher A. Wray, was appointed by Trump. The former POTUS issued a statement shortly after the raid took place.

“After working and cooperating with the relevant Government agencies, this unannounced raid on my home was not necessary or appropriate,” Trump said, claiming it was an effort to deter him from another presidential run in 2024. “Such an assault could only take place in broken, Third-World Countries. They even broke into my safe!”

Naturally, the memes are sprouting up like weeds. Check some of them out below.

As a historian, I abssolutely love that Trump’s gold leafed pimp palace Mar-A-Lago was raided on the 48th anniversary of Nixon announcing his resignation in 1974. pic.twitter.com/vaQpKO92M5

On August 8, 2022, Criminal former POTUS Trump's home is raided by FBI after DOJ confirmed probable cause of a crime and Federal Judge agreed#TrumpIsACriminal pic.twitter.com/cm0kQBMvKP