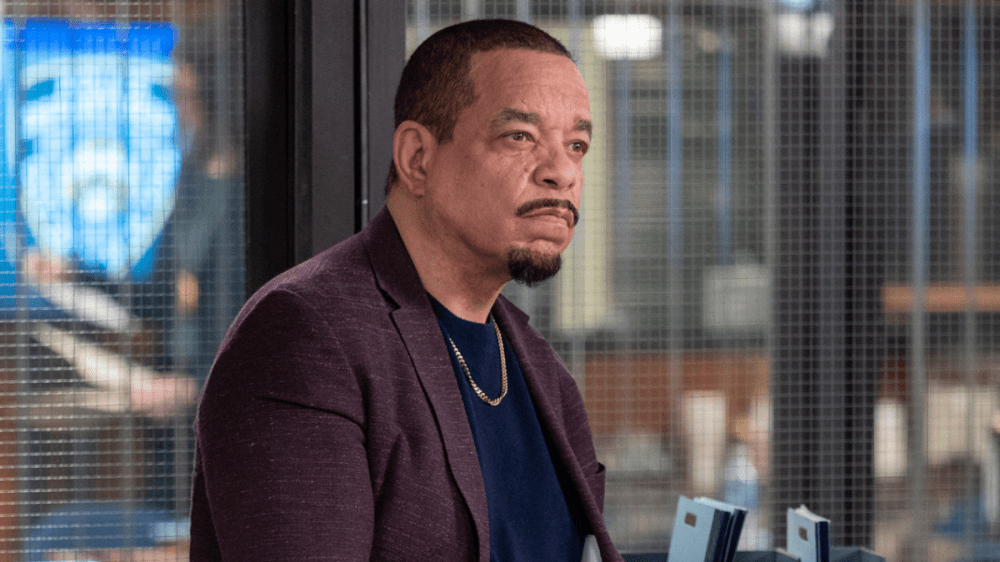 On Tuesday (October 25), the legendary West Coast rapper shared a post on his Twitter celebrating his status as one of the longest-running male actors on television. The 64-year-old has played Sergeant Fin Tutuola on Law & Order: SVU since 2001.

Ice-T has appeared in 456 episodes, tailing only lead actress Mariska Hargitay (Captain Olivia Benson) who has been in a record 538 episodes.

Prior to becoming the second most revered character on SVU, Ice-T had small roles starring in 1980s classic Breakin’ and its sequels Breakin’: Electric Boogaloo and Rappin’. He landed his first major starring role as police detective Scotty Appleton in the 1991 film New Jack City and appeared in other films before finding a home with SVU.

Ice-T is far from done rapping, too, as he just opened a newly revamped recording studio with Naughty By Nature’s Treach in his birth state of New Jersey. During an interview with HipHopDX, the “Colors” rapper spoke about the studio and a possible new album on the way.

“It was a studio that we used in New Jersey that we were able to obtain through the owner,” he told DX. “It’s under new management and we remodeled it. The picture is of us putting up plaques in there. It was a good opportunity, and Treach and I use the studio anyway. We’re going to have an opening soon.

“Afrika Islam took that picture and I thought it was kinda cool. That’s when I had six consecutive gold records, so that’s big. Doing it once is cool but to do it over and over, that’s difficult.”

He added: “I was just in the studio with Kool Keith last week. I’m working on his Black Elvis album. I did two songs on that. I just worked on Bishop Lamont’s album, I’m on that. As far as actually doing an album myself, I just have to get in the right space and right vibe. It’s a project. And I’ve been doing a lot of singles, just dropping them digitally.”