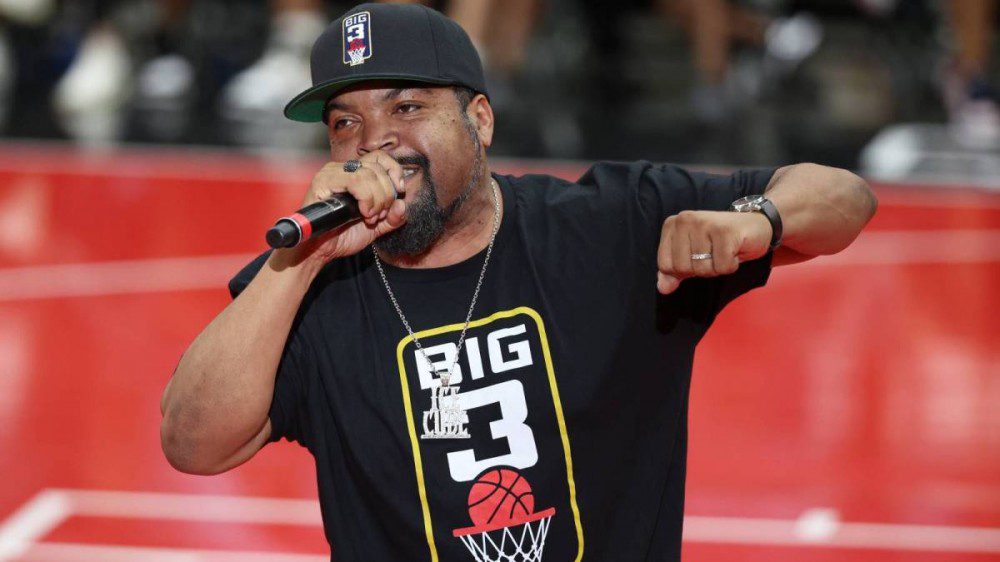 Ice Cube and the team behind the BIG3 League have reached another milestone with the organization now certified as the first and only Black-owned sports league.

The 3-on-3 basketball league announced on Friday (October 14) that it has been fully recognized as a Black-owned and Operated business by the U.S. Black Chambers, Inc. and ByBlack.

With its inclusion in the ByBlack network, BIG3 will now be in position to work directly with Black businesses at every stage and foster relationships with Black Chambers across the country, the supporting the league’s commitment to supporting Black entrepreneurs.

“Myself and the entire league are honored to be officially certified by ByBlack and the U.S. Black Chambers,” the West Coast rap pioneer turned entertainment mogul said in a statement. “From day one, the league has been dedicated to providing opportunities for Black players, fans, investors, and partners, and we are proud to be a part of a nationwide network of Black business owners.”

Ice Cube added: “Supporting Black enterprise is a lifelong passion of mine and the BIG3 will continue to build upon its successes and lift up other Black entrepreneurs.”

The new relationship with ByBlack and the USBC also puts the BIG3 and Cube, its CEO, in a better position to leverage a deal which he struck with the NFL earlier this year. Through the newly established Contract with Black America, which the actor and director also co-founded, the NFL has earmarked $125 million to invest in and partner directly with Black-owned businesses.

“USBC is energized by the BIG3 basketball league becoming a certified ByBlack business,” said USBC CEO and President Ron Busby Sr. “This is the first step of what we deem to be a fruitful partnership, with Ice Cube’s commitment to helping other Black-owned businesses get ByBlack certified.

“We applaud Ice Cube for leading the way in this initiative and it is our goal to continue this partnership by collaborating with Ice Cube, BIG3, and other Black-owned businesses in the sports and entertainment industry.”

The new certification is one of several major moves BIG3 has announced as it gears up for its sixth season. During season five, which wrapped in September, the league introduced a series of NFTs called Forever Experience Action Tokens (FEATs), which not only let consumers buy into the league by leveraging blockchain technology, but also give token holders access to exclusive real life experiences.

During an interview last year, Cube called BIG3 his most challenging career accomplishment.

“This the biggest thing ever and the hardest,” he said. “Doing music, I grew up with Dr. Dre living down the street from me, so, you know. Not saying that was easy, but I was in a position to really be right there. In movies, John Singleton saw me one day and said, ‘Hey, I wanna put you in a movie.’ So, that career took off, you know, with being discovered like that.

“This is something we had to conceive from scratch with all kind of people telling us that we was crazy, what are y’all doing, you rap what are you doin’ in sports, you do movies and now you doin’ basketball. So, we had to push this rock uphill. This has been the hardest thing I’ve ever done in my life.”

Meanwhile, Ice Cube recently revealed he submitted two scripts for the fourth film in his stoner comedy franchise Friday, but that both were rejected by the studio.

Cube joined N.O.R.E. and DJ EFN as part of a live taping of Drink Champs during LL Cool J’s Rock The Bells weekend in August, and criticized Warner Brothers for not supporting the culture.