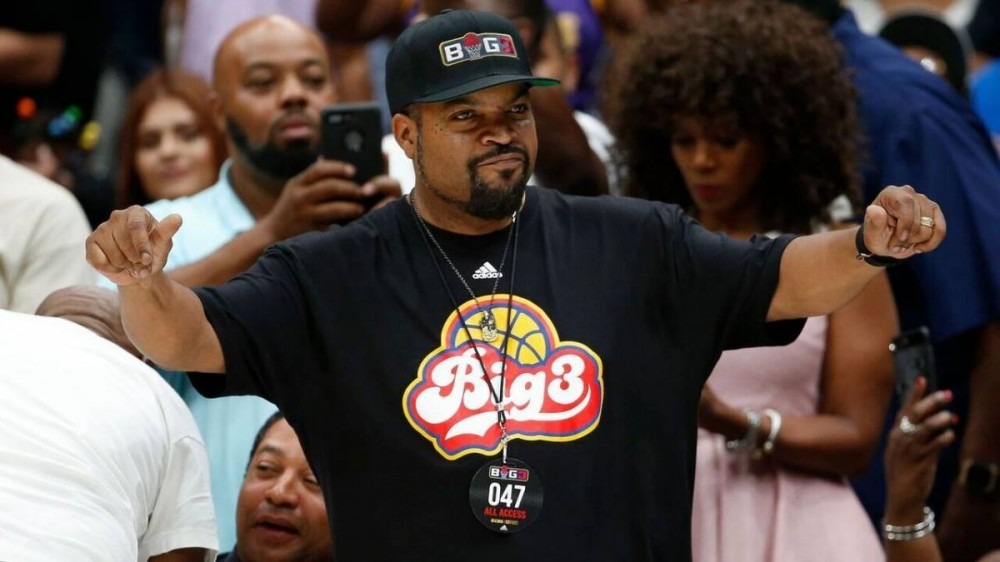 In a tweet on Tuesday (April 13), Ice Cube revealed former NBA champion Nick Young a.k.a Swaggy P is officially joining the BIG3 as a team captain for the Enemies. Gilbert Arenas, who’s nickname is “Hibachi,” will return to the league to join Swaggy in a coaching position for the Enemies after playing for the ball club in 2019.

“This season is gonna be crazy,” Cube wrote on Twitter.

The player and coach combo of Nick Young and Gilbert Arenas is a reunion of sorts, as the duo played four seasons together in the backcourt after Young was drafted in 2007. Swaggy P arrived as a rookie right in the midst of the seven season stretch Gil became known as “Agent Zero” while balling for the Washington Wizards and averaging as many as 29 points-per-game during the regular season.

Both Young and Arenas are known to be fierce competitors, and had a heated discussion recently on Instagram on Gilbert Arenas’ The No Chill Podcast, when the pair picked apart their early years together in the NBA along with their California high school basketball careers.

Nick Young has also re-invented himself since retiring from the NBA and currently at the helm of his streetwear fashion label Mosthated.

After Ice Cube and the BIG3 canceled their NBA bubble tournament-style season last year due to COVID19, the 2021 season is set for tip-off in early July and will takeover the summer with televised competition through September, when the championships air on CBS.

In the wake of the passing of beloved New York rapper DMX, Ice Cube and the BIG3 paid homage to the “Slippin’” rapper with tribute posts on IG.

“Rest in Power to hip hop legend DMX,” the post caption read stamped with the hashtags #DarkManX and #RuffRyders.

Learn more about the upcoming BIG3 season on the official website here.