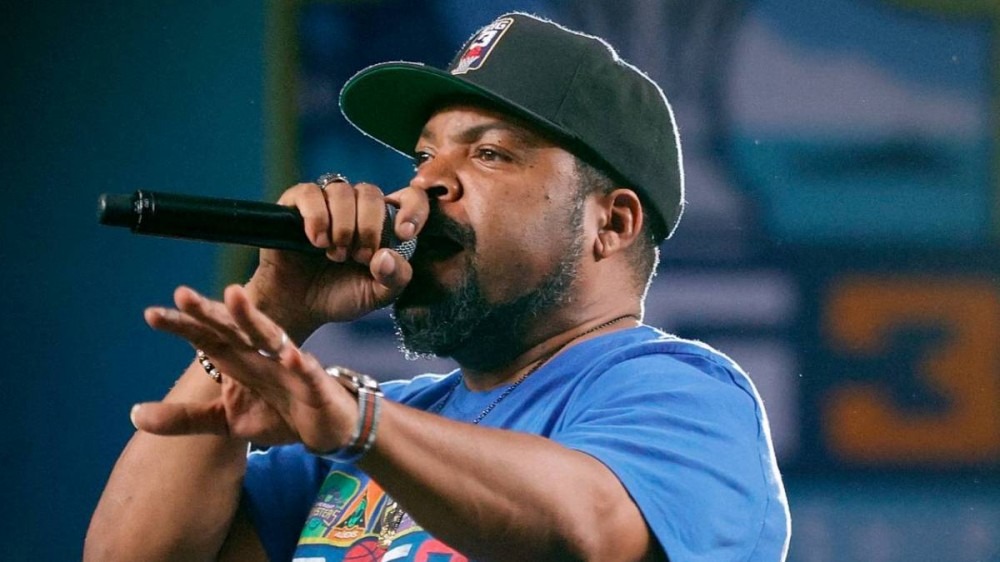 News of Friday star Anthony “AJ” Johnson’s death was confirmed on Monday (September 20) at 55 years old. Via Johnson’s nephew, TMZ reported that the actor passed away earlier in September after being found unresponsive in a Los Angeles store.

The actor’s death also shook the Hip Hop community with an outpouring of support and tributes coming from a range of rappers who enjoyed Anthony Johnson’s work playing the role of crackhead Ezal in Friday along with starring in movies such as his acting debut House Party, The Players Club, Menace II Society, Lethal Weapon 3 and I Got The Hook Up.

While paying his condolences, his Friday co-star Ice Cube apologized for not being able to bring Johnson back into the fold to reprise his role as Ezal in the forthcoming Last Friday movie, which is yet to begin shooting.

“Sad to wake up to the news about AJ Johnson passing away,” he wrote. “Naturally funny dude who was straight outta Compton at the same time. Sorry I couldn’t bring your character Ezal back to the big screen in Last Friday.”

Sad to wake up to the news about AJ Johnson passing away. Naturally funny dude who was straight outta Compton at the same time. Sorry I couldn’t bring your character Ezal back to the big screen in Last Friday… https://t.co/gKbYZDZ4Br

Johnson spoke to VladTV in 2018 about being cut out of the Friday franchise following his appearance in the original. He claims his role was replaced by a cheaper option after he agreed to join Next Friday‘s cast.

“We came to a number that I was getting and we shook hands,” the comedian explained. “Three weeks later, I get a phone call about them shooting Next Friday. ‘How they shooting? I’m in it!’ I get in my car and I go down there and I try to go on the set to talk to Cube but he already had me barred off the set.”

Find more of the reactions to Anthony Johnson’s death below.

Bow Wow reveals that the late great AJ Johnson was the person who picked him out of the crowd and pulled him on stage in Ohio during the Dre and Snoop Dogg’s Chronic on the fateful night that led to his fame. #RIPAJJohnson #Ajjohnson #Bowwow pic.twitter.com/g0Ii53HAXt

This one hurts, I was very close to this guy. 💔 Rest well AJ Johnson pic.twitter.com/KJVOgkjJRK

Prayers up for Anthony Johnson aka Ezal from Friday. RIP brother

AJ was a pure nut… he was a comic’s comic… condolences to his family and friends Make God laugh AJ. https://t.co/xjTDfWq1yD