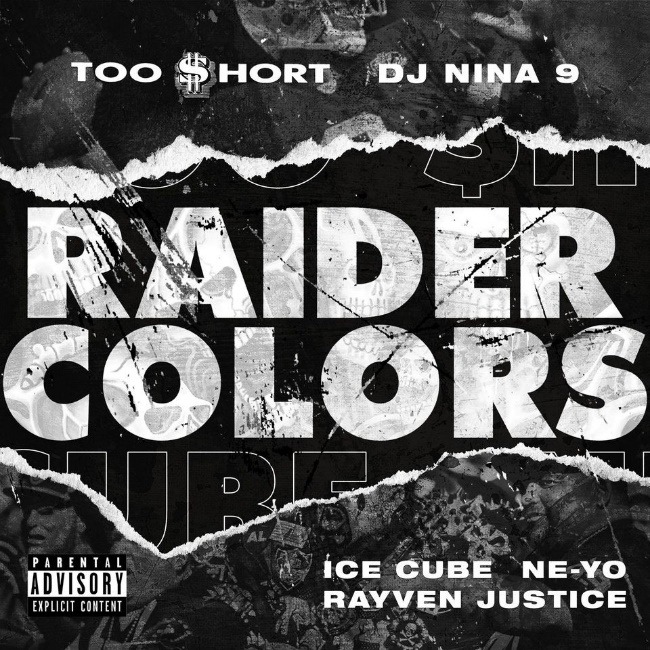 The NFL season is officially underway. To celebrate the launch, Ice Cube, NE-YO, and Too $hort have released a new single “Raiders Colors,” celebrating the Raiders’ NFL organization that has spent time in Oakland and Los Angeles, before their current home of Las Vegas.

“Raider Colors” is co-produced by Ekzakt and Syrum and also features Rayven Justice and DJ Nina 9. The single’s hosting trio commemorates the team’s legacies in their hometowns, Cube is a Los Angeles native, $hort is an Oakland native and NE-YO was raised in Las Vegas.

You can hear the release below.