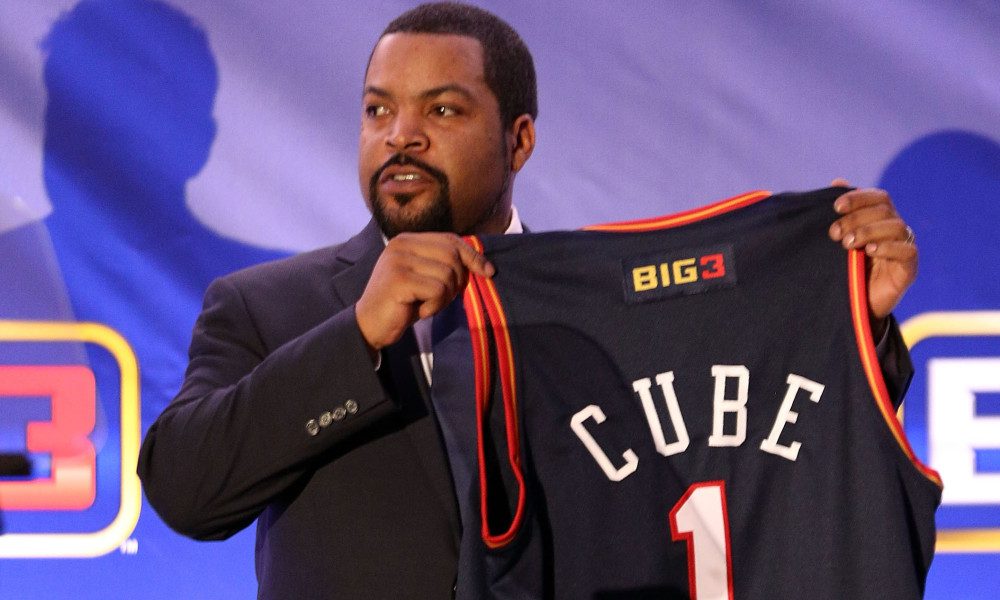 Ice Cube recently accused the NBA and ESPN of trying to “destroy” his BIG3 basketball league. Cube made the statement after NBA veteran Stephen Jackson took to Instagram live to encourage people to support the BIG3 league.

“Appreciate you @DaTrillStak5. We definitely need everybody’s support. The @nba and @espn are doing everything in their powers to ignore or destroy @thebig3,” Cube said in response to Jackson’s message.

However, this is not the first time Cube has spoken out about his league not getting the support that it deserves. In 2020, Cube said that the NBA had stolen his idea of adopting the Elam rule for the 2020 All Star game. For those that do not know, under the Elam rule, the game clock is turned off in the fourth quarter and teams must hit a certain score to win.

“The forward thinking of ⁦@thebig3⁩ is taking our credit for helping the ⁦@NBA⁩ make the 4thQ of yesterday’s ASG one to remember,” Cube tweeted. “Many will try to pull the Elam Rule out their asses, but we proved in 2017 that no game clock is the future. #nogarbageminutes“

Last year, in an interview with Basketball News, Cube spoke about his frustrations with getting support from the NBA. “The NBA hasn’t been the nicest to the BIG3,” Cube said. “Of course, publicly, they say all the right words. But we know privately, there’s things done behind the scenes [with] sponsors, broadcasters, blah blah blah… It did tarnish my fandom a bit.”

Last week, the BIG3 was recognized and certified as a Black Owned business by ByBlack and the U.S. Black Chambers, Inc.

in a statement, Cube said that, “From day one, the league has been dedicated to providing opportunities for Black players, fans, investors, and partners and we are proud to be a part of a nationwide network of Black business owners.”