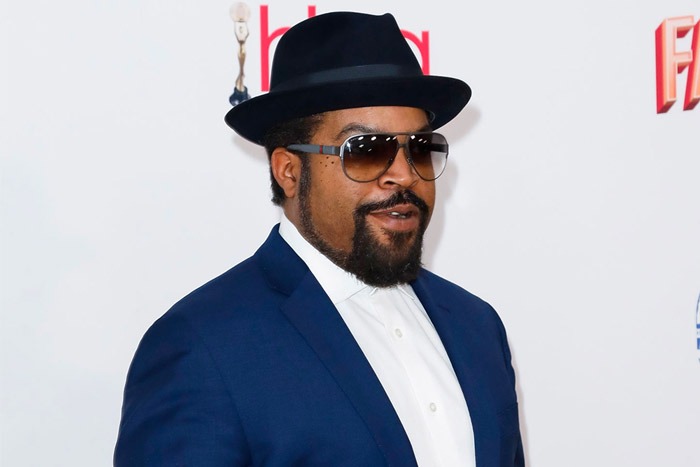 Ice Cube has responded after Eric Trump shared a manipulated photo of him and 50 Cent appearing to endorse Donald Trump.

“Two great, courageous, Americans!” the President’s son captioned a pic of the rappers sitting together courtside, both wearing hats that say “Trump 2020.”

The doctored image was later removed after Cube called out Eric Trump on Twitter. “Ni**a please,” he responded.

Twitter isn’t with the shits Cube they already flagged him. pic.twitter.com/PjhYgKnHY3

Cube tweeted the original photo in July while wishing 50 Cent for his birthday. It shows the N.W.A rapper wearing a “Big 3” hat, while 50’s hat features the New York Yankees logo.

Last week, Cube made headlines after Trump campaign adviser Katrina Pierson said he was working with the administration on its “Platinum Plan” for African Americans. In an interview with CNN, Cube said that he has not endorsed Trump or Joe Biden, but that both reached out regarding his “Contract with Black Americans.”

50 Cent was also included in the altered photo after he endorsed Trump on Monday upon learning of Biden’s tax plan, which only affects those whose income is over $400,000 per year.