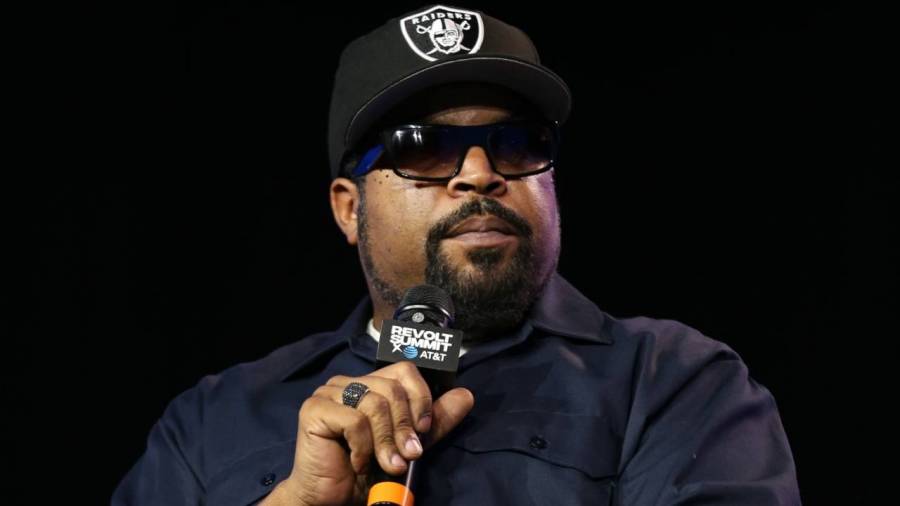 Ice Cube was supposed to star in a comedy alongside Jack Black from Sony, but those plans have changed.

According to an article from The Hollywood Reporter on Friday (October 29), Ice Cube has allegedly left the upcoming film Oh Hell No after declining producers’ requests to get vaccinated.

Cube has been vocal in the past about wearing masks to prevent the spread of COVID-19 as he handed out 2,000 face masks to use as personal protective equipment to Bacone College in Oklahoma, but it seems that’s the only protection he believes he needs.

Ice Cube’s personal representative and agency WME both declined to comment on the situation. No one else has said anything either, including the film’s producers Matt Tolmach and Jack Black. Cube is also walking away from a $9 million paycheck.

Jack Black and Ice Cube announced their partnership on the film in June. They were expected to begin shooting this winter in Hawaii with filmmaker Kitao Sakurai. The filmmaker directed the Netflix breakout comedy Bad Trip starring Eric André and Lil Rel Howery in 2021.

This isn’t the first film Cube has stepped down from this year. The West Coast rap legend was supposed to co-star in a boxing movie titled Flint Strong, but he is no longer attached to the film. There’s no word why Ice Cube left that movie.

Ice Cube has turned his successful time in Hip Hop into a prolific film career that many wish they could replicate. As a musician Ice Cube was known as a tough guy, but that perception changed once he hit the big screen. Ice Cube recently spoke to HipHopDX about using humor to get fans to see him as more than a rapper.