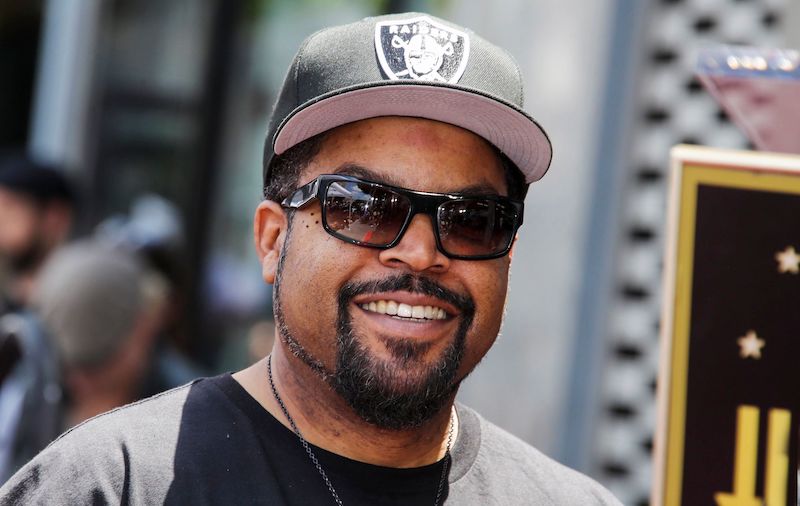 Ice Cube might be one of the greatest rappers of all time, but even he gives other deserving rappers their flowers every once in a while.

In a new interview with the On The Guest List podcast, Cube shared his thoughts on Lil Wayne, and called his metaphors “otherworldly.”

“It’s hard to beat Lil Wayne,” Cube said. “His metaphors are otherworldly. As far as lyrics and can make hits, you know. Has been copied all these years and nothing but clones of Lil Wayne at the end of the day. So I just think, besides myself. I’ve done so much for the culture, but uh, yeah, yeah he’s dope.”

It’s good to hear one of hip-hop’s OG’s give his props to another legendary MC, especially one from another coast.

Cube has also been hard at work lately. His group, Mount Westmore, consisting of himself, Snoop Dogg, Too $hort, and E-40, released their first studio album, BAD MFS‘, last month. However, the project is not yet available on streaming platforms, instead, it’s available on blockchain in the metaverse.

“You know what it is,” Ice Cube said in a promo video. “Mount Westmore — you got the four pillars of West Coast Hip Hop. We are down with Gala Music. We are coming out with that Mount Westmore ‘BAD MFs’ album. There is going to be new music, new experiences, shows, everything that the Westmore got, baby, you gonna get it.”

You can check out the full episode below.