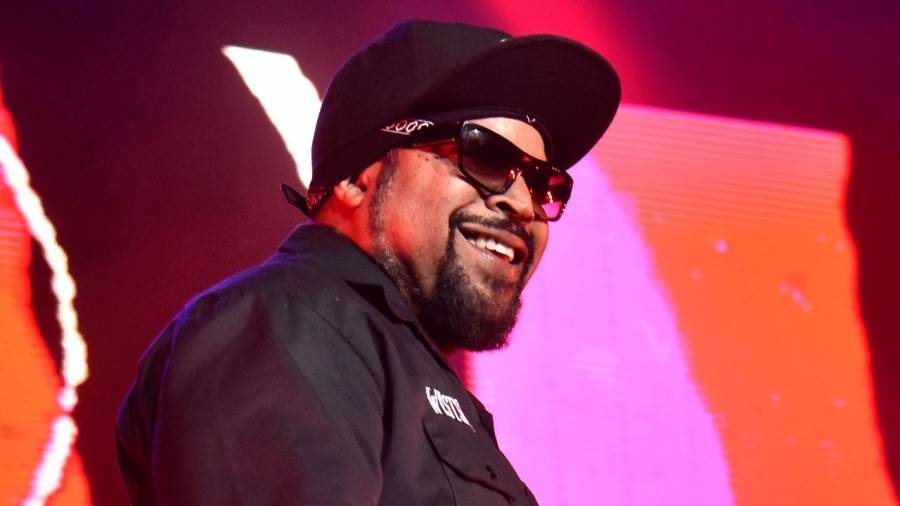 Los Angeles, CA – Ice Cube is the latest business-savvy rap legend to dive into the cannabis business. Taking cues from JAY-Z and Lil Wayne, the gangsta rap pioneer has launched his own cannabis line, the aptly named Fryday Kush.

Cube, who played Craig in the iconic, weed-friendly Friday film franchise, announced his new endeavor on Friday (February 12) — because of course — with an Instagram post.

The text for the Fryday Kush logo is reminiscent of the type used for his 1992 album The Predator. As noted in the caption, the strand is now available in California, Arizona, Nevada and Oklahoma and contains 46.2 percent THC and 10.78 percent CBD.

On Saturday (February 13), Cube shared another Instagram post and provided a few additional details, writing, “I partnered with Caviar Gold, so you know Fryday Kush is the best. Caviar Gold is the original infused & only patented cannabis brand on the market.”

As explained on the Caviar Gold website, it “is the original infused and only patented cannabis brand on the market.” The company’s unique innovative process adds 98 percent pure liquid THC oil to cannabis flowers for the most potent smokable herbs possible.”

Cube’s cannabis venture has launched roughly four months after Hov announced his own line MONOGRAM in partnership with the California-based company Caliva last October. The Reasonable Doubt legend partnered with Caliva to become the cannabis company’s Chief Brand Strategist in 2019. Part of his role involves increasing legal participation in the marijuana industry for people who served time in prison on weed-related charges.

“Anything I do, I want to do correctly and at the highest level,” he said in a press release at the time. “With all the potential in the cannabis industry, Caliva’s expertise and ethos make them the best partners for this endeavor. We want to create something amazing, have fun in the process, do good and bring people along the way.”

Meanwhile, Lil Wayne’s GKUA Ultra Premium brand hit the market in 2019 but officially launched in Colorado last month. The Rocky Mountain state is one of 16 that has fully legalized marijuana (including the District of Columbia).

“GKUA is about inspiring people, it’s about a feeling,” Weezy explained in a statement. “Now Colorado will get to experience the quality and potency of that GKUA.”