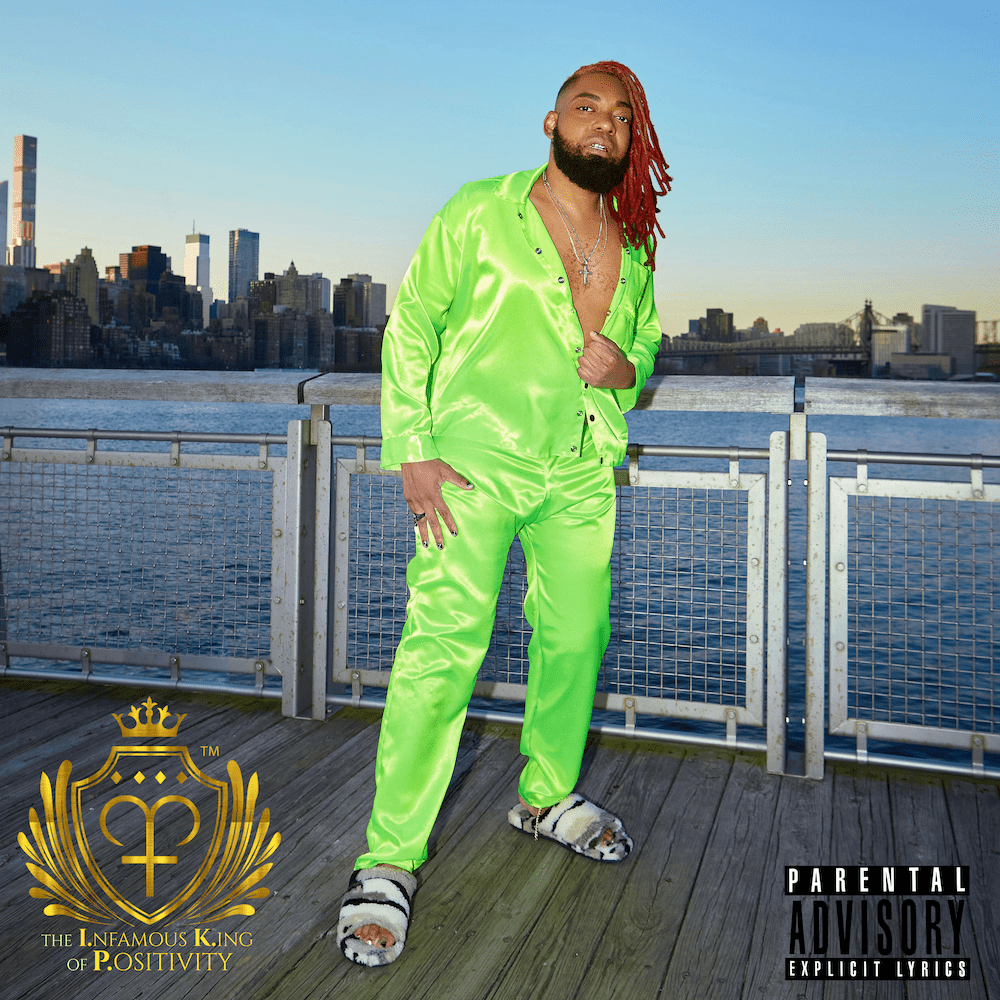 Breaking boundaries on gender norms and sexual fluidity, I.K.P continues proving his dedication to a cause dear to his heart,  the struggles of queer visibility.

While his eccentric and eclectic nature may mislead some into thinking he relies solely on spontaneity, rest assured I.K.P knows exactly what he’s doing and why he’s doing it. His rap is crystal clear, his flow precise, and the instrumentals and beats he works with are always in perfect sync with his deliveries.

As teasers to the album, I.K.P released two EPs; Radicalize in 2020 and Normalize in 2021, both containing many of the tracks that are listed in the new album.

His creativity and skills will most certainly captivate the fans and increase his exposure in the urban scene.