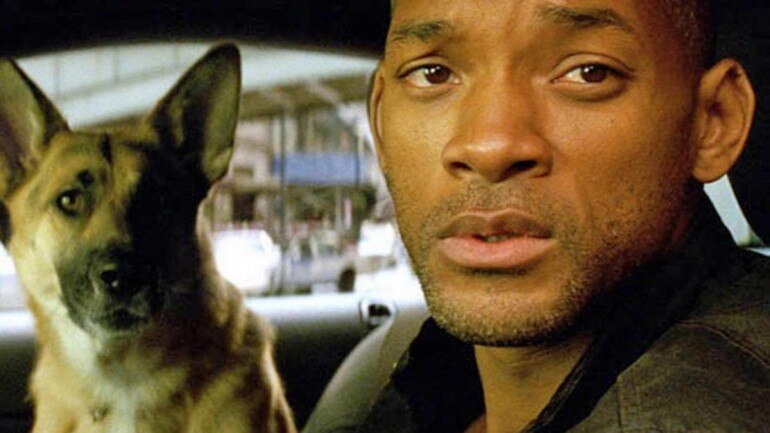 In 2020, Will Smith did a special Red Table Talk and joked about I Am Legend‘s misinformation in discussion with virus expert Dr. Michael Osterholm. A year later, the film’s writer Akiva Goldsman has a message for those who are attempting to use the film as a virus conspiracy: “Oh. My. God. It’s a movie. I made that up. It’s. Not. Real.”

Goldsman’s response comes to a tweet from Marc Bernadin, who points out an article in the New York Times where an employee at a business expressed concern “because she thought a vaccine had caused the characters in the film ‘I Am Legend’ to turn into zombies.”

In the film, ordinary citizens were turned into zombies by a genetically reprogrammed virus; Smith’s character created the vaccine to fix the sickness. But again, this. is. all. a. created. movie.

To continue to educate yourselves on the vaccine further, you can visit the CDC website here.