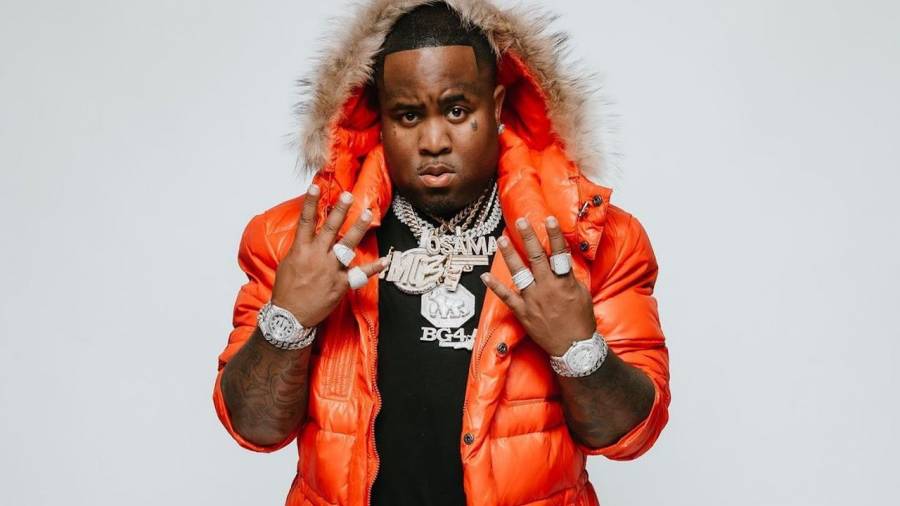 Dallas continued to mourn fallen rapper Mo3 on Friday (November 13). Hundreds gathered outside of Dallas’ City Hall for a prayer vigil and balloon release to honor the Shottaz Reloaded artist, who was gunned down on I-35 on Wednesday (November 11).

“That’s my favorite rapper,” Neffertiti Robinson, a fan of Mo3’s told CBS DFW. “I been listening to him since middle school.”

Robinson and her sister drove from South Carolina to take part in the vigil, held to honor the late rapper’s legacy, his three children and his life. Red and white balloons were released in the sky in Mo3’s honor as his music played from a nearby speaker.

Mo3 was traveling on I-35 when another male approached his vehicle with a gun. Mo3 exited his car and took off running. The unidentified man fired multiple rounds with one striking the 28-year-old rapper in the back of the head. He was later pronounced dead at an area hospital.

The massive turnout for the vigil shocked Mo3’s manager, Brandon Rainwater, who called for the entire city to pull up to honor his friend.

“We ain’t know Mo3 had this much love a week ago,” Rainwater said. “For somebody to come from nothing to die with this much power? That’s mission accomplished.”

Among the attendees at the vigil on Friday were Boosie Badazz, who recorded Badazz Mo3 with the Dallas artist and could be seen with him in various places over the last few months. On Facebook, Boosie continued to mourn Mo3 as the vigil occurred just a day before his 38th birthday.