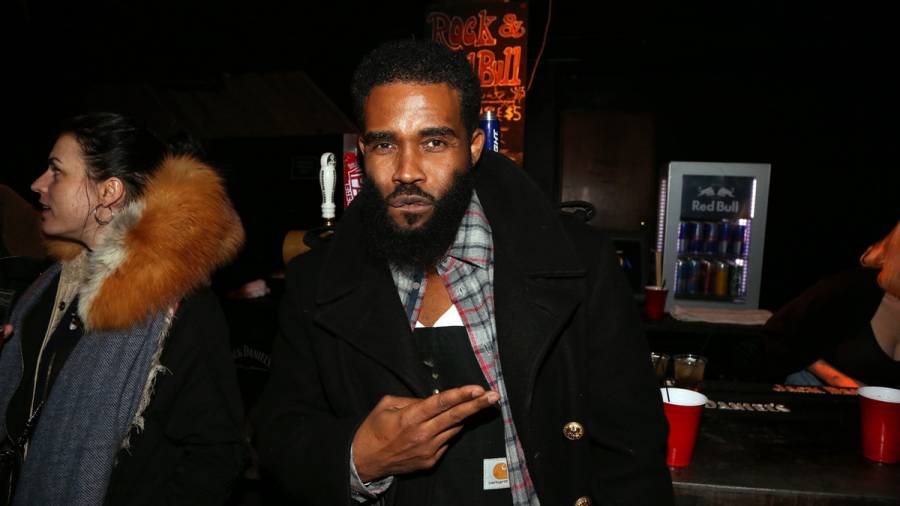 Pharoahe Monch has spoken about his addiction to Marvel figurines that he developed during the pandemic lockdown in 2020.

The Queens-bred legend penned about his addiction in an Op-Ed for Spin titled “Plastic Crack,” writing that it all began when New York City shut down in 2020. Pharoahe Monch said it all started during an Instagram interview with Dstroy on his show Showoff Your Gems.

A fan had commented on a miniature Fantastic Four figurine Monch had in the background of his screen during the interview, which led to a conversation with Dstroy about said figurine. From there, Monch said he began his collection and compared the hobby to smoking crack.

“Man, let me tell you, that first Ben Grimm hit was insane,” Monch wrote. “The only problem was it died out in about a week. That’s when I knew I needed to try some of that Reed and Sue Richards, I was fiending for a hit of that Johnny Storm. The high got better and better.”

He continued, “Each time I was able to complete a team was like going from a little sprinkle of crack to freebasing. The more elusive the crack, the more I chased it. Finding out how elusive some of the figures were came with more anxiety, and more anticipation of the high.”

From there, he began scouring the web for more elusive collectibles and said, in turn, the figurines reminded him of stories he used to draw inspiration from in order to write. He noted that this practice helped him write his 2021 album A Magnificent Day For An Exorcism, which was met with rave reviews and secured the rapper his first NPR Tiny Desk concert.

“The music industry tends to throw the word ‘legend’ around a little too frequently for me,” he wrote in closing. “But I understand because I have my own personal reasons for deeming someone or some event, legendary. The last two years on this collector mission has induced loads of untold emotions that I’ll eventually put into songs. The story of obtaining this particular Hasbro Marvel Legend has been incredible and it introduced me to yet another amazing culture.”

This isn’t the first time Pharoahe Monch has spoken about his love for the Marvel universe. In a separate interview with HipHopDX, the rapper reflected on his 2006 powerhouse Desire, and said he felt a kinship with the multiple personalities of Marvel’s Moon Knight.

“It’s funny because growing up, I didn’t collect Moon Knight (comic books),” Monch said. “I collected number one issues. So when that dropped, I copped it, but I didn’t follow the storyline. So watching the show, it was all fresh for me. I was like, I’m down for this because I really don’t know the origin of the character like that. I didn’t.”

He continued, “[the duality of Moon Knight] that’s Internal Affairs, that’s Desire, that’s Pharoahe and Troy Jamerson. I would think that a lot of artists feel that way. But me in particular, I use the Pharoahe moniker to break out these personas, even in inanimate objects and personalities. So I’ve always been multiple personalities in there.”

Check out a few of his figurines below.