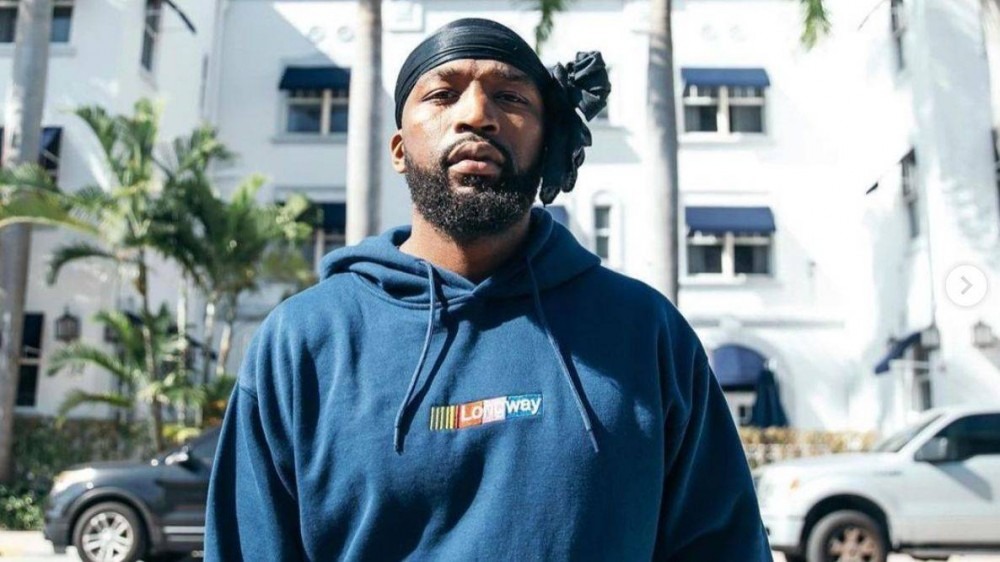 Houston, TX – Gun violence has again claimed the life of another burgeoning rapper. According to the Chron, the body of 28-year-old Houston activist and artist Obe Noir was identified on Monday (March 8) following a downtown shooting. Witnesses who heard gunfire in the distance saw Obe running down the street as a vehicle drove around the block as if it was chasing him. Two unknown males exited the vehicle and fired several shots at Obe, who then “collapsed in the street.”

Fellow Houston rapper Trae The Truth reacted to the news on Instagram, writing, “Damn ….. Just lost My Niece Lyric Days ago , Now I just got the call bout you Zay…. U aint Deserve The way they done You…. Rest Easy King …. @obenoir.”


Trae’s social media tribute included a clip of his 2020 single “It Ain’t Fair,” which features Obe, Fast Money, Big Tony and Bloodbath, among others. The proud Texan has numerous EPs and mixtapes under his belt but just one studio album called Longway, which was released in 2018. His most recent single, “Need To Know,” was released in January.

Obe, who was from the same housing project as the late George Floyd, was widely known as the “Nipsey Hussle of East Texas” due to his entrepreneurship and community activism. He also had a reputation as a stellar basketball player. In 2018, he led the Portuguese club Titanes de Barranquilla to a title in their debut season and was voted MVP of the championship tournament for his on-court contributions and leadership.

Obe’s death follows a string of shootings in Texas and Georgia. Chicago rapper King Von was shot and killed outside of an Atlanta hookah bar in November 2020 and Mo3 was gunned down on a Dallas highway just a few days later. Then, as Boosie Badazz was in Dallas to pay his respects to his BadAzz Music Syndicate artist, he was shot in the leg. That shooting was followed by a Houston incident in which Benny The Butcher was also hit in the leg outside of a local Walmart. They both survived but required extensive medical treatment.

Police are currently investigating Obe’s death but so far, they haven’t arrested any suspects. HipHopDX sends our condolences to his family and friends.