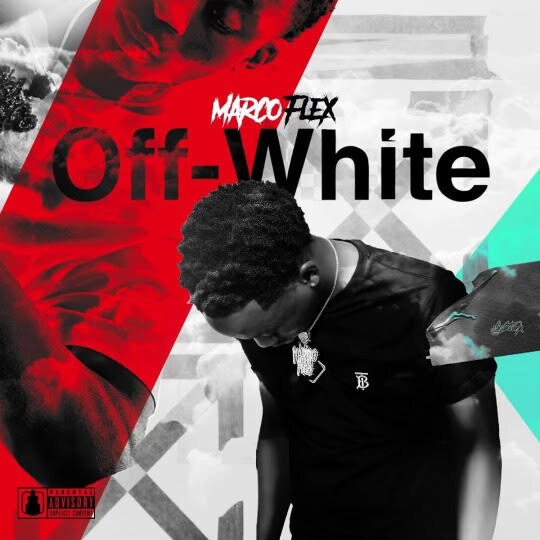 Representing a turning point in his life, “Off White” is a feel-good banger that finds Marco Flex enjoying the finer things in life, thankful he can now afford the lifestyle he wanted to live.

20-year-old Marco Flex is quickly becoming a name to watch, emerging from Houston, Texas. Recording music since the age of 10, the charismatic, star-in-the-making dropped his most popular single to date, “All Day,” which has amassed over 250K streams across all platforms.

Known for his electrifying energy and melodic songwriting, it’s no wonder why he’s been featured on outlets like SayCheeseTV and DJ Drama’s website. He also received a cosign from No Jumper host ADAM22 who stated verbatim, “it’s only a matter of time before you blow!”

Promoting his “NEW HOUSTON” movement the Nigerian rapper is preparing to release his highly anticipated single “Off White,” which was inspired by the array of fashion styles during his recent trip to Africa.

Be sure to follow @Marcofl3x on Instagram to stay up to date with his music releases and upcoming shows.

Watch the visual below, and save the single on your preferred streaming platform here.