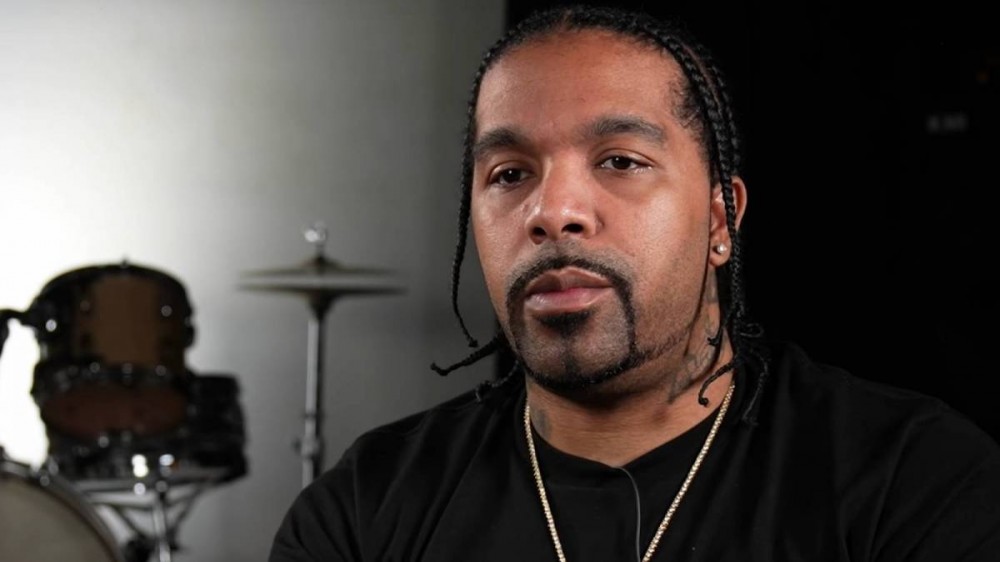 T.I. and Lil Flip have been rivals since at least 2005 when they got into a brawl in the Houston neighborhood of Cloverland. Tip had been claiming the “King of the South” title for roughly two years, which Flip didn’t like.

After months of animosity — which bled onto wax multiple times — Tip called him out on the Houston radio station 97.9 FM and said he was going to expose him as a “fraud.” The respective crews met up in Cloverland and the fight ensued.

But in a 2013 interview with VladTV, Lil Flip revealed he’d sat down with Rap-A-Lot Records founder J. Prince and T.I. to make peace.

“What we said was at an undisclosed location and cooler heads prevailed,” he said at the time. “You know, at the end of the day, it was some petty shit. That’s what grown men do, sit down and figure this shit out.”

Tip’s wife Tameka “Tiny” Harris expounded on the topic while talking to Vlad in 2014, saying, “That Lil Flip beef was really — It was deep. And I remember going through that like yesterday. Just getting the calls. Getting the messages … and Tip is pretty hot-headed. And he can be over the top sometimes. But at that point Lil Flip had kinda went out of bounds. Talking about his kids. And the things that he was saying was just way out of line. Talking about killing some kids. Whose kids you gonna kill? That kinda stuff you don’t do that. Especially if you ain’t ready for war. You just don’t do that. And he wasn’t ready.”

In another interview with VladTV, Lil Flip said he’s down to face T.I. in a Verzuz battle — if the price is right. As he explained, Flip got a taste of what Verzuz is like when he was a special guest during the Bone Thugs-n-Harmony versus Three 6 Mafia event last month.

“At first my number was, like, $3 [million,] and then it was a million, but now after I got a chance to go be on the Verzuz set in person and have fun, anything around the $500K mark is cool because I had so much fun,” Flip explained. “When you’re Flip Mayweather, you don’t pick your opponents. Put them in front of me and I’ll handle my business.”

Lil Flip has been intrigued by the possibility of a Verzuz battle since the historic Gucci Mane and Jeezy standoff in November 2020.

Speaking to The Donnie Houston Podcast last January, he said, “That was big for the culture. A lot of people ask that. I don’t know. It’s possible, but if Verzuz want me to do something, man, Imma need a real, real big bag, ’cause somebody makin’ some money off of that. Somebody gettin’ some money. You know what I mean? But uh, yeah, it’s possible. It’s gon’ take a real nice bag.”