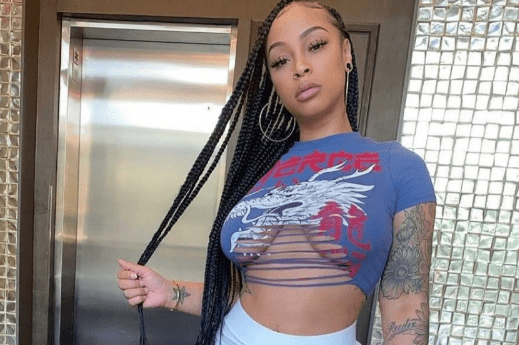 Morr’s death allegedly was caused during a robbery gone wrong, but no cause of death has been confirmed.

Many fans and artists have taken to social media to give their condolences to Mercedes’ family through the model’s IG account, which boasted 2 million followers. Many of her fans and followers are still looking for answers as to her cause of death.

A friend of Morr’s gave her respects on social media, adding, “Thank you for all the prayers and calls in regards to Mercedes. Her parents are asking that you respect the family. We know everyone is concerned. We will update everyone when all the information is confirmed. Thank you.”