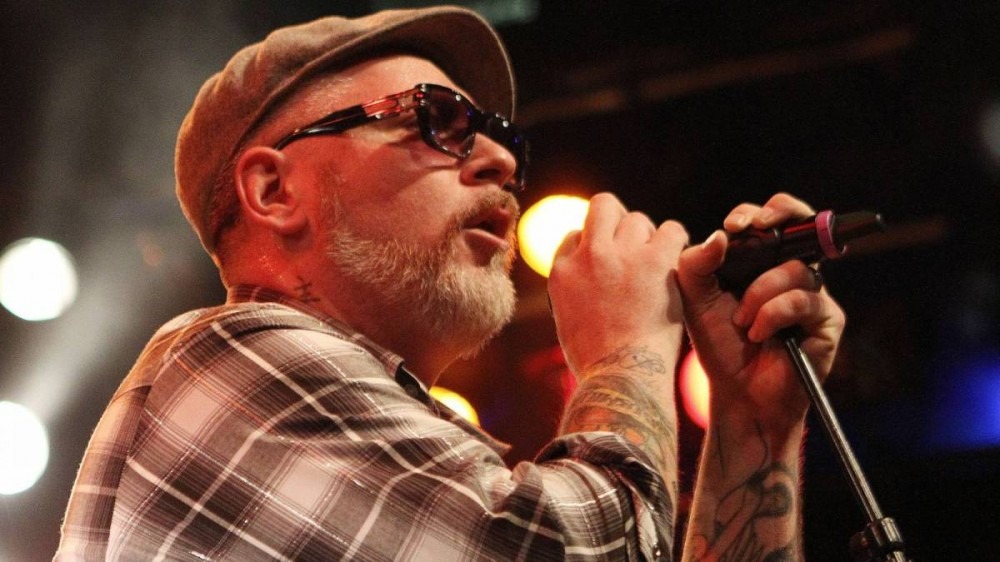 House of Pain scored a massive hit in 1992 with the DJ Muggs-produced single “Jump Around” from their self-titled debut. Comprised of Danny Boy, DJ Lethal and Everlast, the Los Angeles-bred trio released three studio albums throughout their career, with House of Pain being the only one to reach platinum status (1994’s Same As It Ever Was struck gold).

Despite the group’s success, Everlast eventually left House of Pain to pursue a solo career. In 2017, they reconvened for a 25th anniversary tour but have remained dormant ever since. Now, it looks like Everlast has some things to tend to in his personal life.

According to TMZ, his wife of 13 years Lіѕа Schrody officially filed for divorce at a California courthouse on Wednesday (March 23), although court documents reveal they’ve been separated since December 2021. Schrody cites “irreconcilable differences” as the reason for the split.

The former Playmate model married the motley House of Pain frontman in 2009, and the couple has two children together: 12-year-old Laila and 9-year-old Sadie. Schrody is seeking joint legal and physical custody as well as spousal support. She also wants to terminate the court’s ability to award him support.

Everlast has yet to address the filing. His Instagram account has been completely scrubbed aside from a single post that reads, “DON’T PANIC.” He added in the caption, “Be back soon.”