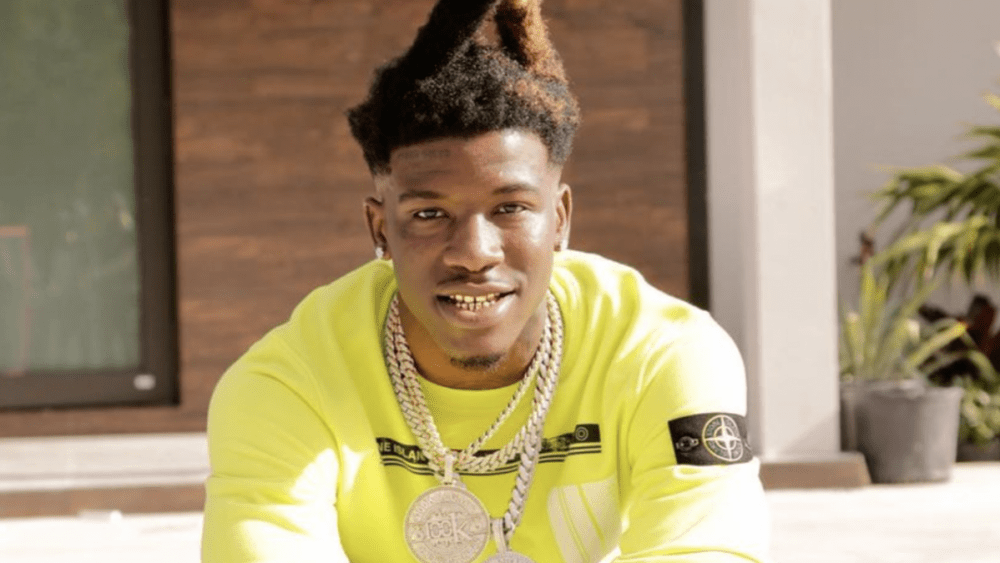 Miami, FL – Hotboii caught a break in the legal system when his Miami gun case was dismissed earlier this week, according to his attorney Bradford Cohen.

The Florida native had his bond revoked last month and ended up back in jail while Cohen sorted out his legal woes in the gun case.

“@itshotboii438 case in Miami I handled is Dismissed,” Cohen wrote. “Thank you to the State Attorney of Miami for her professionalism and analysis of the evidence to come to the right conclusion.

“Also to the line prosecutors and supervisors, who also were open to listening to the evidence and properly analyzing. Another day at the office, saving the hip hop community one entertainer at a time. Trilliondollarlawyer?”

The “WTF” rapper isn’t in the clear just yet. He still has an Orlando RICO case hanging over his head in the legal system. Hotboii was arrested in July 2021 as part of a 34-person indictment titled by authorities “Operation X-Force.”

With the gun case charges dropped, Hotboii and Cohen are hoping he will once again be able to post his $750,000 bond and regain his freedom.

Hotboii previously spoke with the Big Facts Podcast about getting his mindset right prior to turning himself in last month.

“You just gotta cut everything out now,” he said. “Be around select few people, spend all the time you can with the ones you’re gonna miss the most. Cut everything else short.”

Even while behind bars, Hotboii unleashed his Blinded By Death album at the end of July via Geffen Records. The project features Lil Uzi Vert, Kodak Black, Big30 and more.