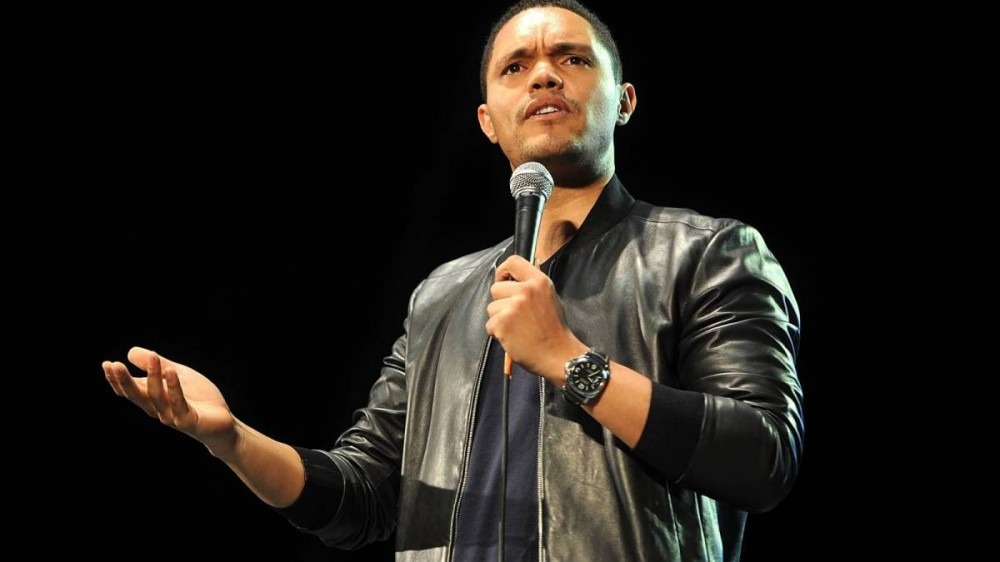 On Sunday (March 20), Grammy host Trevor Noah — one of many Kanye targeted on Instagram last week — responded to the Academy’s decision, tweeting, “I said counsel Kanye not cancel Kanye.”

Kanye hurled a racial slur at Trevor Noah after The Daily Show host made some comments about Ye’s social media behavior during a recent episode.

“There are some stories that I feel transcend everything, and then speak to larger conversations, and I honestly think the Kim Kardashian-Kanye West-Pete Davidson situation is turning into that,” he said. “It started very much in the land of tabloid, but I feel like it’s creeping and has crept into a world that more people should pay attention to, but for the reason you may think.”

He also called Kanye’s behavior “belligerent” and brought up the controversial videos for “Eazy” in which Davidson is buried alive and decapitated. Kanye fired back with an Instagram post that included a photo of the 38-year-old South African.

Unpacking the Kim-Kanye-Pete situation and the harassment many women face when trying to leave a relationship. pic.twitter.com/qF3cfiYL9R

Noah commented on the since-deleted post and explained he was simply concerned about Ye’s mental health.

“You’re an indelible part of my life Ye. Which is why it breaks my heart to see you like this,” he wrote in part. “I don’t care if you support Trump and I don’t care if you roast Pete. I do however care when I see you on a path that’s dangerously close to peril and pain. You have every right to fight for your family.

Kanye West’s exclusion from the Grammys prompted a response from his “Eazy” collaborator The Game.

“Time & time again they show us that they only want to STEAL the culture, not allow you to ever be their equals,” he wrote in an Instagram post. “In a more than obvious move for reasons of minuscule actions…. The Grammys have at the last minute decided to pull @kanyewest from performing on the show as if we didn’t know it was coming.

“Could be because @trevornoah is hosting and there was a conversation held amongst his team & the academy that led to the decision or because Ye’s account was suspended just days ago for reasons unknown.”

Despite Game’s “reasons unknown” notion, Instagram made it clear Kanye’s account was suspended for violating the platform’s policies on bullying and harassment.