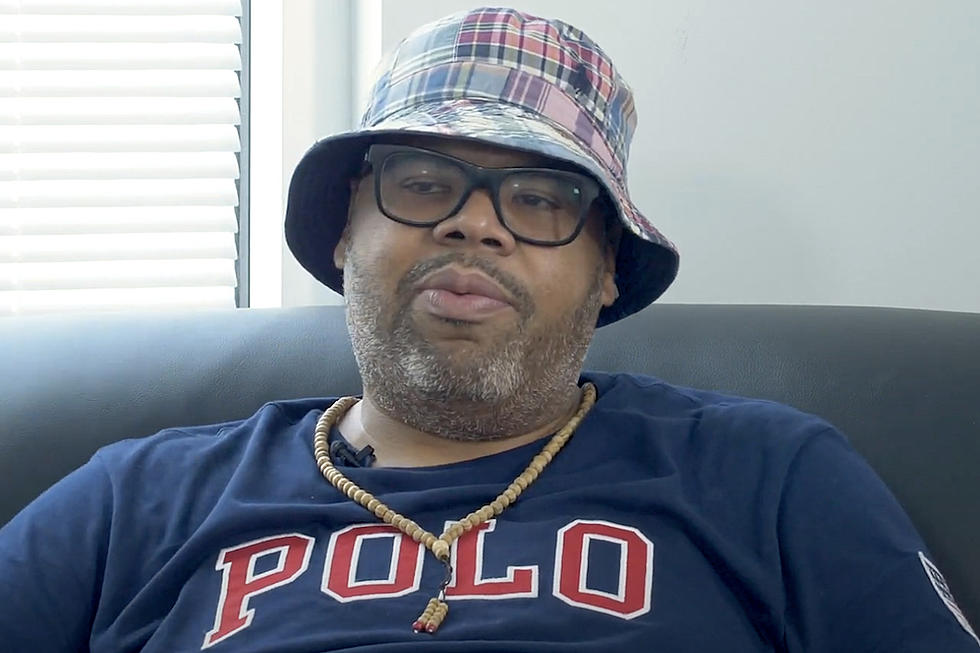 Bad Boy Records Chucky Thompson, who was apart of Hitmen’s team of producers, reportedly passed away.

Tamar Juda, a rep for Thompson, confirmed his passing in a statement shared with Complex. “It is with a very heavy heart that I can confirm the passing of Chucky Thompson,” the statement read. “To anyone in his orbit, you know how generous he was with his energy, creativity and love. Both the music industry, and the world has lost a titan.”

Thompson was best known for his work with the artists on the Bad Boy roster, most notably for Mary J. Blige’s My Life album.

Frequent collaborator, Yung Guru, was the first to report Thompson’s passing without mentioning the cause of death but All Hip Hop reports that it was complications from the ongoing COVID-19 pandemic.

“There is nothing I can write that will take away this pain. I have to say RIP to my mentor, my big brother, the man who changed my life forever,” Guru wrote in a post on Instagram. “You were the most gifted musician I have ever been around. You treated me like family from day one. You made a point to the labels that I had to fly to New York with you on every session. You put me in rooms with Biggie. I will forever be in your debt and I will forever be your little brother.”

Diddy took to Instagram to send his condolences as well. “I’ve been in shock most of the day. Chucky Thompson was not just someone that I made Mary J Blige’s My Life with and a part of the legendary Hitmen, he was also one of the greatest humans that I’ve ever met. He always kept you laughing, always kept you smiling and he always let you know that he loved you. I love you Chucky. One of the greatest of all time. You will be truly missed. 💔 Love, Puff.”

Mary J. Blige also hopped on Instagram with a few words and revealed that she had plans to reunite with Chucky Thompson in the studio. “Damn! I just spoke to this man last month! We were discussing our plans to work together again. Chucky and I was and will always be a musical match made in heaven. He knew everything I was feeling personally and when we worked on the “My Life” and “Mary” albums. He was an angel sent to help me weather my storm. Now my brother and my friend returned to where all angels and beautiful people like him come from. RIP to one of the best who’s ever done it. This is soooo sad. Too many people leaving too soon.”