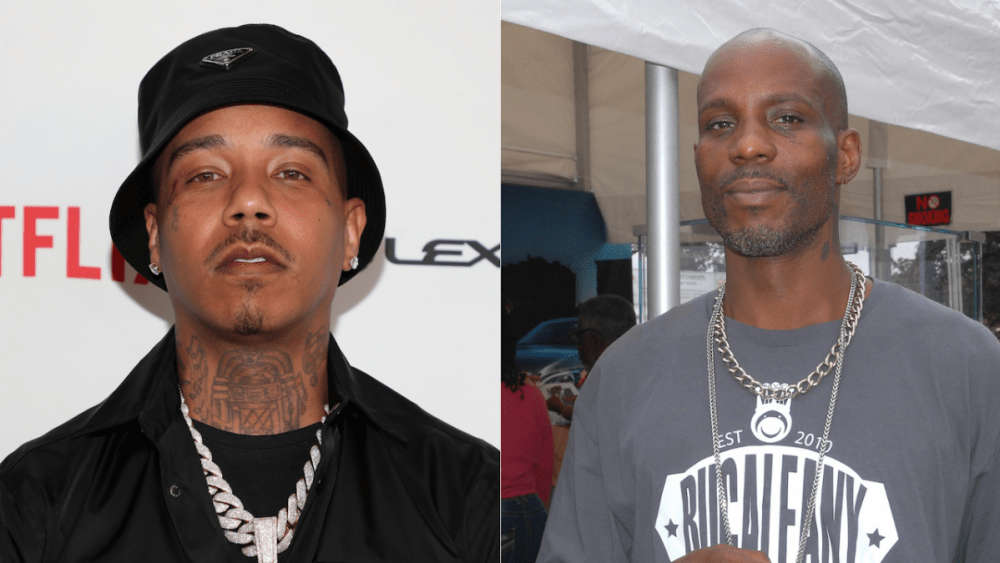 Hitmaka, a multi-platinum producer who started out in the game as a rapper on DMX’s Bloodline Records, is now a producer and actor of great repute. However, at one time he was a young artist just trying to get on in 2001. More than twenty years ago he appeared on the Exit Wounds soundtrack on the song “Dog 4 Life” under the moniker Iceberg, which he later changed to Yung Berg.

Recently, the Chicago native appeared on Math Hoffa’s My Expert Opinion podcast to share the story of how his estranged mother stepped in and put a pause on his career when she sent him away to boot camp.

During the interview, Hitmaka recollects leaving a recording session in Toronto with DMX and returning to Chicago to connect with his mentor Boogz.

According to Hitmaka, his mother reached out to him to meet at a Red Lobster in Chicago. However, it was a trick to send the then 19-year-old  away to the Spring Creek Lodge Academy, a now-closed boarding school and juvenile placement facility in Montana.

“She was like ‘Chris you gotta go to school!’ She go jump in her car, locked the door and popped the trunk. There’s bags packed and now I’m fighting in the middle of a parking lot and they put plastic cuffs on me.”

Not only was this the reason why his lifelong dream of being a Hip Hop artist was placed on pause, but he also informed listeners of the horrors he witnessed while at the camp. The institution was closed in 2009 following a New York Times piece which highlighted allegations of sexual abuse, physical violence and psychological duress.

“My mom had signed away all her parental rights,” continued. “I’m in this concentration camp type shit where they cut me off from the world. They were paying five grand a month for me to stay there…I didn’t know 9/11 happened. I didn’t know Aaliyah died…the Feds came and shut the shit down.”

Later in the interview Hitmaka discussed his last moments with DMX as a signee to Bloodline, as well as confessing that he had no idea how bad X’s drug problems were.