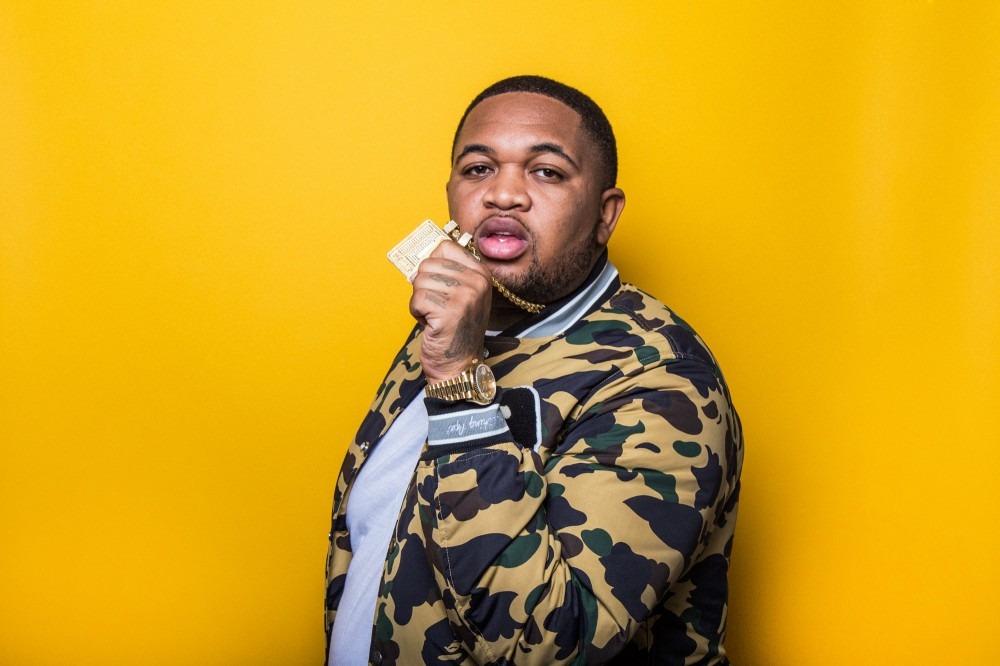 Saying “I’d beat you in a Verzuz battle” has become a new way for artists to say “your catalogue is trash compared to mine.” Recently, a resurfaced clip from the Joe Budden Podcast resurfaced on the internet. The clip shows producer Hitmaka saying that he would beat Los Angeles bred producer, Mustard, in a Verzuz battle.

A Twitter user by the name @MikeMector incited the feud by posting the clip on social media and tagging the two producers. “This guy @_Hitmaka must be smoking d**k thinking he can beat @mustard is a Verzuz. You named one song and they laughed at you,” he Tweeted.

Hitmaka then responded, defending himself and his catalogue. He claimed that it had been 5 years since the last time the two worked together, and since then, Hitmaka claims he has sold more records and had more number ones than Mustard.

Mustard took Hitmaka’s words jokingly, responding “lmfao the fact that you believe that shows how high you really are lol.”

Hitmaka then responded, posting a picture of a record plaque, saying “Really? This 3 years old I’m a couple away from 100 now.”

Mike Mector then chimed in, throwing more shade at Hitmaka, saying “Are these hot 100 number 1 records?cuz if not that don’t count as a number 1 sir.” Hitmaka responded, “I really got records that’s triple & double platinum & one that’s almost 10 million when bro was like a sophomore in HS he play sum from 2012 I can go there.”

Mike Mector went ahead and did his due diligence and tallied up the RIAA certifications for both producers, putting Hitmaka’s claims to rest.

Mustard then took to IG to continue to throw shade at Hitmaka, saying that he could not beat him in a Verzuz.

Hitmaka then took it back to Twitter to tell Mustard to get his 20 songs ready and that they can put some money up to make the battle more interesting.

Who do you think would win a Hitmaka v. Mustard Verzuz?