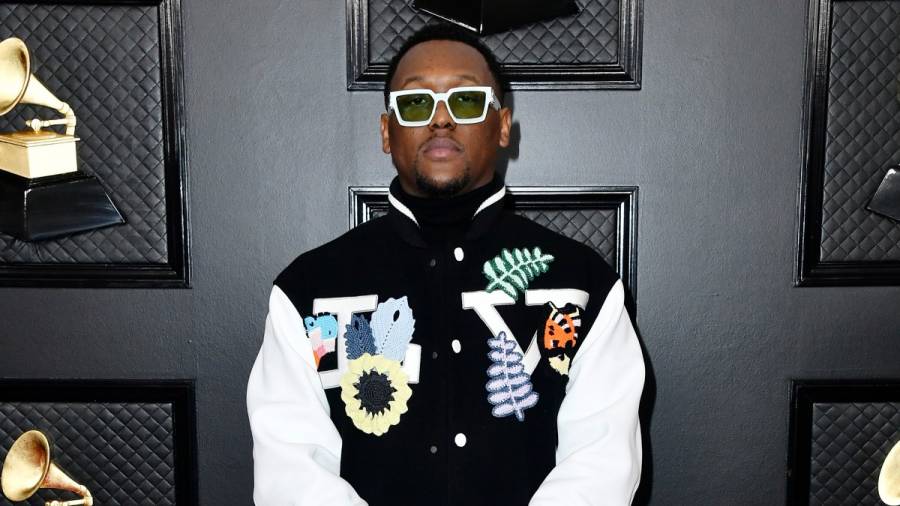 During a sitdown with DJ Akademiks on his Off The Record podcast, Hit-Boy stopped by to talk about his legacy and talked about some of his biggest records, including “Sicko Mode” and “N-ggas In Paris.”

When speaking on the former, Hit-Boy said after giving the beat to Travis Scott, he actually played it for JAY-Z, who had his own vision for the track, but it was too late. At the end of the day, Travis was the first one to pay up. When Akademiks asked if the producer ever runs into hot water playing beats for multiple interested parties, Hit-Boy replied plainly that it’s all about who pays.

“I don’t really promise beats my n-gga, when I get paid that’s who got the beat,” Hit-Boy said. “You’re not going to Saks Fifth you’re not going to Nieman Marcus and being like ‘cool I’m about to get a few outfits I’m finna wear these shits out, Imma think about paying you later,’ like nah. You gotta pay for this shit and then it’s yours.”

Hit-Boy also said that he made the legendary “N-ggas In Paris” beat in his mom’s house.

“As far as ‘N-ggas In Paris’ that was me thuggin’ like at my mom’s crib just hungry, just on that shit,” the Grammy-award-winning producer said. “Honestly I still got the same mentality.”

He added that the beat was originally in a beat pack and that when Kanye got it he barely altered it and told Hit-Boy that he knew the track was going to change his life. When the single finally dropped, Hit-Boy said he was immediately given a “crazy record deal” from Jimmy Iovine, who called him “the next Dr. Dre.” With the label money, he signed all his friends, bought a massive house and constructed 5 studios inside.

“That shit was detrimental cause that’s just not how you do it but I was 25 with millions of dollars fuckin just doing what I had to do. I felt compelled to help the people I told I was gonna help when I got on,” Hit-Boy said.

Elsewhere in the interview, Hit-Boy said Ye stopped working with him entirely after he found out he had produced for Beyoncé, and told the story about how he connected with the late Nipsey Hussle.

JAY-Z has undoubtedly had an illustrious career, but he still doesn’t have a diamond record like Trav.