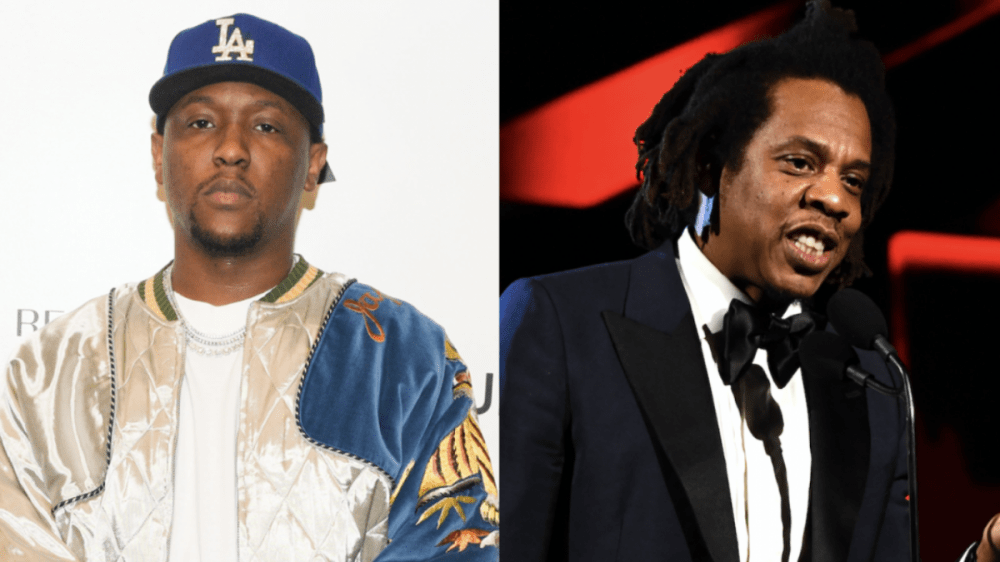 During a private afterparty following the release of King’s Disease II in August, Hit-Boy celebrated a bit too hard before drunkenly getting on the mic to address the crew with him. The super producer seemingly took a few subliminal shots at Kanye West while being proud of the work he and Nas did with their King’s Disease II.

Hit-Boy joined the New Rory & MAL podcast where he reflected on the rant and talked about how he actually woke up to an e-mail from JAY-Z the very next morning.

“I woke up at 6 in the morning, n-gga blitzed from the night before,” he explained. “First thing I see is an e-mail from JAY-Z. That’s the first thing I see. I was like, ‘Fuck’ before I even opened it. First sentence in the fuckin e-mail was, ‘I saw your speech.

For those that may have missed it, the rant Hov is referencing saw Hit-Boy call out those using “100 n-ggas” to produce a beat or write a rhyme while it’s just HipHopDX‘s 2020 Producer of the Year and Nas locked in together.

The HS-87 leader admitted he was “in that moment” and off the same liquor Kanye threw back on Drink Champs, which made him feel compelled to explain himself. The same night, Kanye West was hosting his second Donda listening party in Atlanta.

Hit-Boy worked with Kanye West dating back to producing on “N-ggas in Paris” on 2011’s Watch the Throne. He eventually pulled the plug on his friendship with Ye after he felt the Chicago-bred billionaire ghosted him after he worked with Beyoncé.