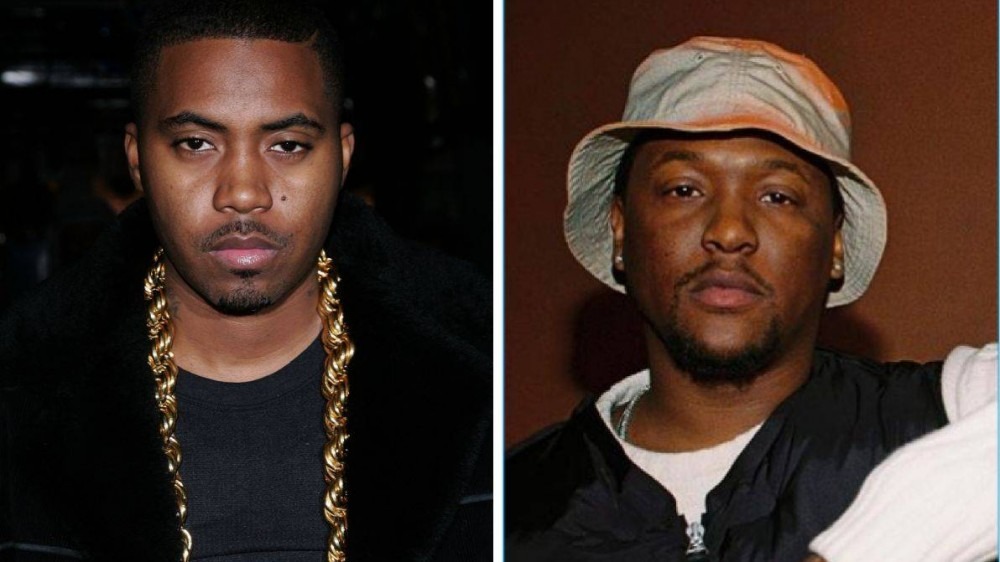 The trio spoke to Ebro about several topics surrounding Judas and the Black Messiah, including meeting with Hampton’s family to make sure they did everything correctly and the influence Black women have had on all three of them. Coogler mentioned how impactful it was to meet and consult with Akua Njeri and her son Chairman Fred Hampton Jr., the late revolutionary’s widow and son.

“Having a chance to speak with these folks makes you realize something,” Coogler said. “What you call history, it wasn’t really that long ago. These people who these crimes were committed against are still around. If it wasn’t for the assassination, it’s very reasonable to say that Chairman Fred, Sr. would still be with us.”

Over the years, Njeri — who was at the home where the FBI and Chicago Police Department assassinated Chairman Hampton in his sleep — has become a prime example of the enduring strength Black women possess. During the 15-minute interview, both Nas and Hit-Boy spoke on the role and power Black women have had on them.

“Starting with my grandma and my mom,” Hit-Boy said when asked about the Black women who have inspired him. “Just being there for me to lock in. They always wanted me to do something that meant something, you know what I’m saying? So for me to work on music for this long and really be able to focus, I don’t even know how I became a part of this, bro, it’s just unreal. To have records with Nas, records with G Herbo, Bump J… It’s just, it’s unbelievable.”

Nas, on the other hand, explained how newly-appointed Vice President Kamala Harris inspires him.

“Seeing Kamala Harris up there now, there’s people that look at her past or this or that,” Nas explained to Ebro. “We have to look at historically what her journey was, how intelligent, how much heart she has and her accomplishment. Being the vice president, the first woman vice president in this country. It just says so many things. It opens doors. My daughter is proud of that. My nieces, you know what I mean? I’m proud of it. We’re nothing without our women.”

Earlier this week, A&R Matthew “M80” Markoff of Holy Toledo Productions, explained how Nipsey Hussle’s verse on the collaboration with JAY-Z “What It Feels Like” is actually repurposed from an older song.

“The Nipsey Hussle x Jay-Z track ‘What it Feels Like’ just provided my verse licensing business with the greatest form of validation the world has ever known,” Markoff wrote in an Instagram post. “For those of you who don’t know, the Nipsey verse is 8 years old and was a feature from a Tito Lopez record. Special shout out to Shet Wexner x Khalif-Delence A. Sheares Sr. for using me as the motivation for the launch of VerseBooks as well. I look forward to the 419 x 614 connecting to bring greatness to the world at large.”