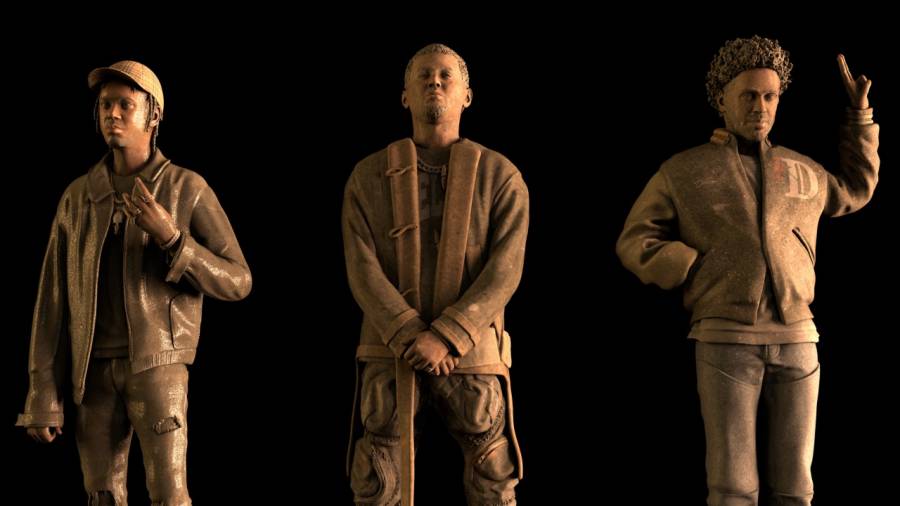 As he nears the end of a year that saw him produce for the likes of Nas, Lil Wayne, Freddie Gibbs and more, the platinum-selling producer slips into artist mode to deliver bars on a new single with Big Sean and Fivio Foreign. Titled “Salute,” Hit-Boy and his guests spit over a beat the multi-hyphenate also crafted himself.

Sean and Hit-Boy worked closely this year, with the latter having served as executive producer for Sean’s September album, Detroit 2. He also produced a handful of songs on the 21-track effort, which included Sean’s collabs with Young Thug, Travis Scott and more. The pair came together again shortly after for Gibbs’ new record, “4 Thangs.”

Claiming he “came wit the most styles in 2020” in a tweet last month, the receipts can definitely back the statement up. Hit-Boy also served as executive producer for Nas’ King’s Disease album and Benny The Butcher’s Burden of Proof album thus far in 2020, and has things in the works with Curren$y, Dreezy and more as the year continues.

And though he’s got the game on lock, things haven’t always been super easy behind the scenes. In a September interview with GQ, Hit-Boy opened up about his strained relationship with Kanye West.

“Honestly, bro there were points where I’ve been driven damn near crazy over this, man,” he told GQ. “Being in a position where I know how ill I am, but then people’s general perception after I stopped working with G.O.O.D. was that I wasn’t basically doing shit no more. It’s like every single year I’m catching big joints, I’m still doing shit.”