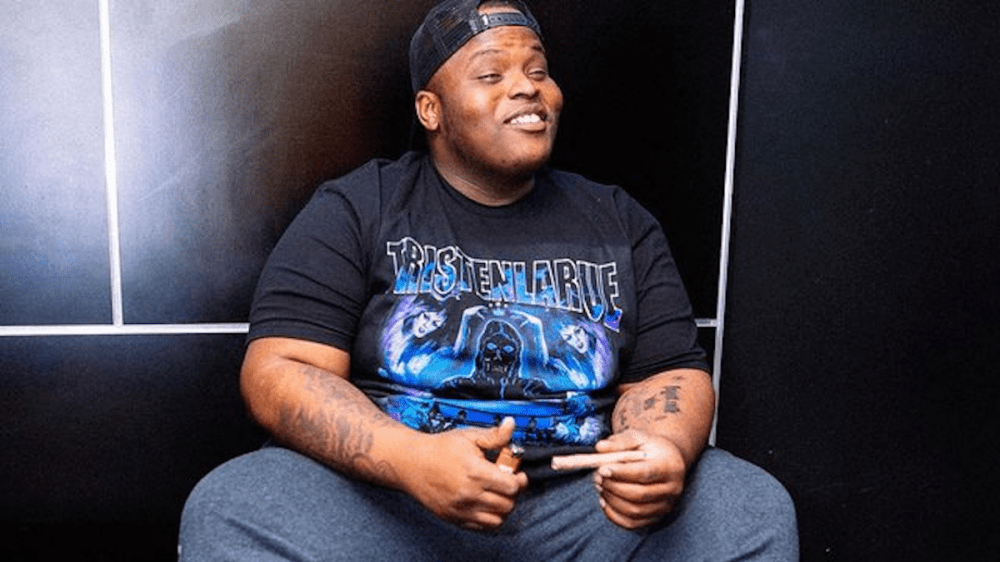 There’s no question Morray is on an upward trajectory. After being named one of HipHopDX‘s 2021 Rising Stars, the North Carolina native has now secured a contract with Interscope Records in a partnership with Moe Shalizi’s Pick Six Records.

Morray was understandably thrilled by the opportunity and spoke to Billboard about the new venture, saying, “I’m speaking for every person that has real emotions. I’m speaking to everyone that has a heart. Every song that you hear from me is a real feeling. I want people to cry with me. I want people to grow with me.

“It’s just so dope to be on a winning team with Pick Six and to add a power house like Interscope to the mix is just an amazing blessing.”

Interscope Geffen A&M CEO John Janick added, “Morray is an undeniable talent with an infectious energy. We couldn’t be more excited to partner with Moe & his incredible team at Pick Six for what’s to come.”

Morray collected notable cosigns from the likes of  J. Cole, JAY-Z and Rick Ross for the song “Quicksand” last year. Landing at No. 100 on the Billboard Hot 100, the track continues to be a shining example of his vulnerability on the mic.

“Young when I hopped off the stoop,” he raps. “Two doors what I floor if I hop in the coupe/Too sore from a war where I couldn’t lose/Got scars and bruises, man, I got the proof/Resemble young Steele ’cause I got the juice/You think you 2Pac, let Omar Epps loose!!!”