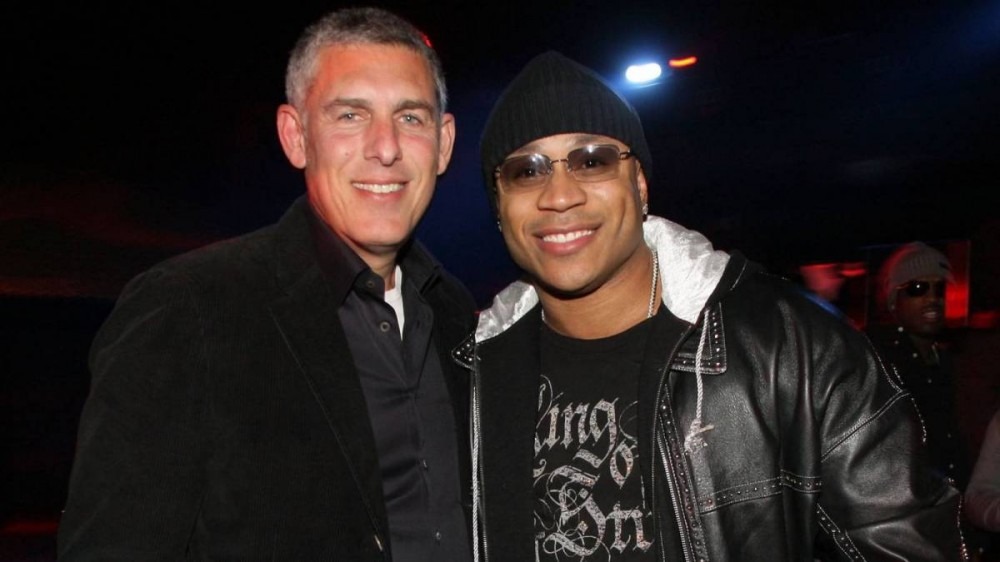 LL COOL J is a bona fide Hip Hop legend — that can’t be disputed. From his early days at Def Jam Recordings and multiple No. 1 Billboard Hot 100 anthems to his iconic cameo in the 1985 film Krush Groove and Rock The Bells radio endeavors, Ladies Love Cool James has remained Hip Hop to its core.

But for some reason, LL COOL J has yet to be inducted into the Rock and Roll Hall of Fame — despite being nominated six times.

On Monday (April 5), former Def Jam executive Lyor Cohen penned a Billboard op-ed shaming the Rock Hall for shutting LL COOL J out. Although Cohen has been a member of the Rock and Roll Hall of Fame board of directors for over 10 years, he explained he’s unable to cast a single vote when it comes to deciding what artists are enshrined in the hall.

“Normally that’s enough for me,” he wrote in part. “This year is different. I’m writing not in my official capacity, but as someone who’s been down with Hip Hop since the Eighties. I thought it was important to make the case in public for one of this year’s nominees, my colleague LL Cool J, with whom I worked for years. Mr. James Smith has been eligible for induction since 2010 and he’s been nominated for inclusion six times. But he’s never been voted in. And I think that that failure speaks to the limitations of too many of the HOF’s voters.

“How the heck has LL Cool J been overlooked? He was a phenomenal and ground-breaking rapper from the very beginning, as deeply steeped in rock as he was in the soul, funk, and rap that preceded him.”

Cohen went on to note songs such as “I Need Love,” “I’m Bad” and “Mama Said Knock You Out” alone should’ve sealed the deal.

“LL’s love songs may have been even more influential and popular,” he continued. “When ‘I Need Love’ went to No. 1 on Billboard’s Hot R&B Singles chart in 1987, it was the first rap recording ever to reach that summit. His good looks and blazing charisma made him one of the first rappers whose videos were played on MTV at a time when very few performers of color were allowed on the channel. He was, as Queen Latifah once noted, ‘rap’s first sex symbol.’”

Cohen further presented his case for LL COOL J’s spot in the Rock Hall by pointing out his influence on rap’s dominance and comparing him to other Hip Hop artists who’ve already been inducted.

“LL spearheaded the global ascendancy of rap,” he wrote. “As one of the founders of the modern age of rap touring, he traveled the world, inspiring local rappers in any number of countries to make their own recordings in their native tongues. I saw the evidence in person as it first happened, and I continue to see it these days during visits to India, Vietnam, and Africa. There’s no doubt that rap is the number one musical form in the world, which is another way of saying it is the new rock & roll.

“Truthfully, this is old news, but I think that many of the HOF’s members are struggling to accept it. How else to explain that only six rap acts have been voted into the hall to date? But I think one of the bigger problems is the HOF’s ongoing debate about what exactly constitutes rock & roll — even if we temporarily pull performers of color out of the equation. How much sense does it really make to say that Bill Haley & the Comets and Pink Floyd flew under the same flag…except that each of them both pledged allegiance to it?

He added, “Then again, it’s crucial to remember that rock & roll isn’t only a musical idiom, it’s a cultural force. More to the point, the consensus among HOF voters is that rock & roll is a disruptive, counter-cultural force. It’s that kind of thinking that helps to explain just which rappers have made it in: Grandmaster Flash & the Furious Five, Run-DMC, the Beastie Boys, Public Enemy, NWA, and 2Pac. All of them were troublemakers and most of them at least flirted with ‘conscious rap.’”

The 2021 Rock Hall nominees were announced in February and include JAY-Z, Mary J. Blige and — yep! — LL COOL J. The 36th Annual Rock & Roll Hall of Fame Induction Ceremony is expected to take place this fall in Cleveland, Ohio. Inductees are to be announced in May and if Cohen has it his way, LL COOL J will be delivering a long overdue acceptance speech.