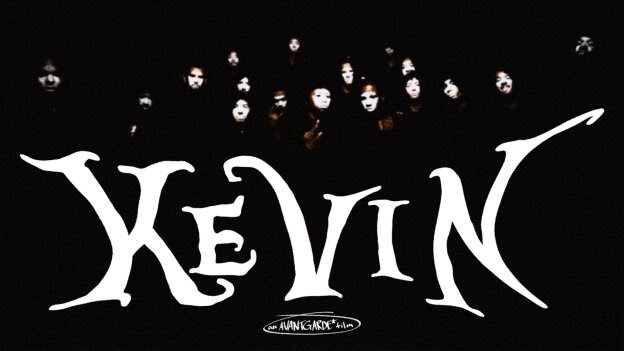 Blazing a trail to the forefront of the culture, the Bay Area’s fastest rising supergroup AG Club uncover the music video for their new single “KEVIN”. The group, led by Jody Fontaine and Baby Boy, notably conceptualized the video themselves alongside in-house director Ivan Collaco (CAJH) and consistent visual collaborator Neema Sadeghi. It unfolds like two movies conjoined by their airtight lyrical volley. In a cinematic claymation-style clip akin to an old nineties VHS tape, Jody transforms into a city-crushing devilish creature who stomps through the streets like Godzilla in sync with the beat, before crashing in on a board room meeting about the group themselves. Meanwhile, Baby Boy appears accompanied by a gothic choir who eerily nods in unison with Jody, giving you a look inside the belly of the beast and adding another dimension altogether to the video. You must see it to believe it.

After recently wrapping up their first-ever European tour, which included sets at festivals like Wireless, AG Club have announced that they will join Denzel Curry for a new set of dates in North America this fall. After previously touring with Denzel (who referred to AG Club’s set as “an insane live show you have to look out for”) and Pusha T separately across the west coast this spring, the trek kicks off on September 16 at The Fillmore in Charlotte, NC, rolls through major markets on the East Coast and Midwest, and concludes on October 8 in Boston, MA at Roadrunner. Check out the full confirmed itinerary below and visit www.agcncsf.com to purchase tickets. View AG Club’s frenetic and cathartic live experience last year at The Novo in LA on YouTube  HERE.