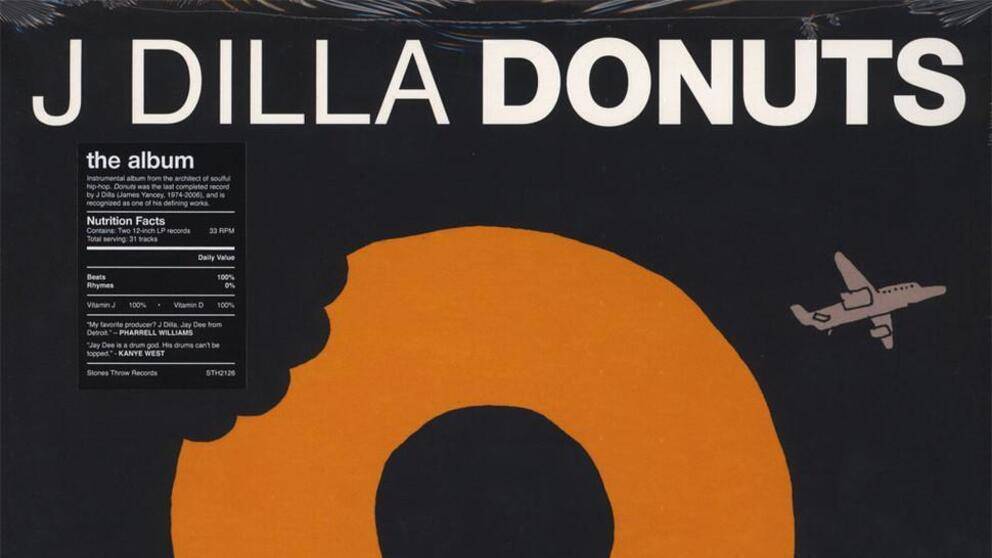 J Dilla would have turned 47 years old on Sunday (February 7), but the universe had other plans. The legendary producer passed away in 2006 following a battle with lupus, although his official cause of death was ruled as cardiac arrest.

February 7 also happens to be the 15th anniversary of Dilla’s seminal album Donuts, which was released in 2006, just three days before his untimely death. The 31-track masterpiece incorporated Dilla’s diverse musical palate into one colorful gumbo — from the Beastie Boys, Run-DMC and Mantronix to James Brown, Frank Zappa and Kool & The Gang.

Executive produced by Stones Throw Records label head Peanut Butter Wolf, Donuts’ arrival was bittersweet. News of Dilla’s death was still sinking in when all of a sudden fans were presented with his first posthumous project. In a December 2006 article on the Stones Throw website, Dilla’s mother Maureen “Ma Dukes” Yancey revealed he’d been working on Donuts even as he was in the hospital.

“I didn’t know about the actual album Donuts until I came to Los Angeles to stay indefinitely,” she said at the time. “I got a glimpse of the music during one of the hospital stays, around his 31st birthday, when [friend and producer] House Shoes came out from Detroit to visit him. I would sneak in and listen to the work in progress while he was in dialysis. He got furious when he found out I was listening to his music! He didn’t want me to listen to anything until it was a finished product.

That was just a sliver of Dilla’s magic — his innate ability to seamlessly weave together a tapestry of musical genres was unparalleled, a big reason so many artists have sampled his work or employed his production prowess. Pharcyde, Erykah Badu, De La Soul and Common are just a handful of artist who were blessed with Jay Dee’s beats during his lifetime.

Posthumously, Busta Rhymes just used one of his beats for the Extinction Level Event 2: The Wrath of God cut “Strap Yourself Down,” a clear indication Dilla’s influence, legacy and inspiration will never die.

Hip Hop is coming out in droves to celebrate Dilla’s birthday and Donuts’ milestone, including DJ Jazzy Jeff, The Roots’ Questlove, JPEGMAFIA, Jurassic 5’s DJ Nu-Mark, Percee P and mixtape king J. Period. Check out some of the reactions below.

What Up Doe..Today…3pm est. The Magnificent House Party Celebrates My Brother…
The Great J Dilla in 3 parts. The Beats & Batches.. Dilla We Know and Love…
Dilla inspired…Come Turn It Up! pic.twitter.com/BkxWOlsPdM

they had to scrap for everything they had. some of y’all just walk into a curated space for your white rock bullshit. nobody believes y’all anymore. nobody

Happy birthday to J Dilla, who would have turned 47 today.

In the video, Dilla's mom talks to Fuse about his love for music as a child. pic.twitter.com/cgHHNhMqn8

#JDilla’s 'Donuts' turns 15 today, on what would have been his 47th birthday. 🍩 🕊️ pic.twitter.com/XXPgUl6kuC

RIP Dilla the legend. One of my proudest moments was being able to produce a video for one of my favorite jams from him: https://t.co/H10WgUeTz6

Let’s celebrate the born day of my brother James #jdilla Yancey! Dilla continues to inspire me with the timeless music he created. #foreverwithus #neverforgotten https://t.co/XVzqfgopTT